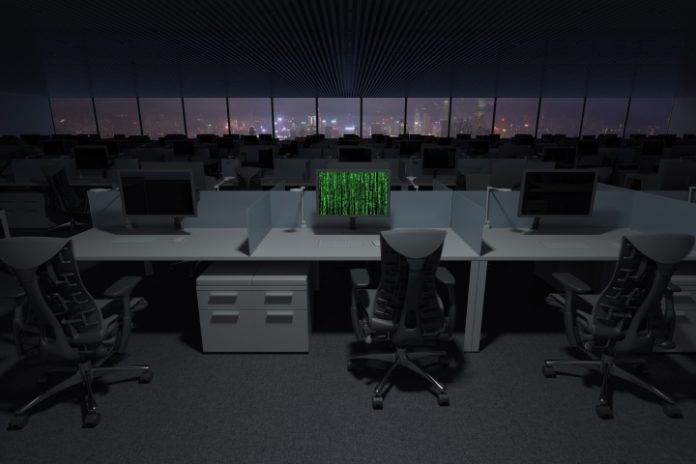 Space images from the James Webb telescope are being used by hackers to hide and distribute malware.

As reported by Bleeping Computer, a new malware campaign titled ‘GO#WEBBFUSCATOR’ has been uncovered, which also involves both phishing emails and malicious documents.

A phishing email named “Geos-Rates.docx” is initially sent to victims, who would then unknowingly download a template file if they fall for the trap.

Should the target system’s Office suite have the macros element enabled, the aforementioned file subsequently auto-executes a VBS macro. This will then allow a JPG image to be downloaded remotely, after which it is decoded into an executable format, and then finally loaded onto the machine.

If the file itself is opened with an image viewer application, the image displays the galaxy cluster SMACS 0723, captured by the recently launched James Webb telescope. That said, opening the same file with a text editor reveals how the image disguises a payload that turns into a malware-based 64-bit executable.

After it’s successfully launched, the malware allows a DNS connection to the command and control (C2) server to be set up. Hackers can then execute commands via the Windows cmd.exe tool.

To help avoid detection, the threat actors incorporated the use of XOR for the binary in order to conceal Golang (a programming language) assemblies from analysts. These assemblies also utilize case alteration so it’s not picked up by security tools.

As for Golang, Bleeping Computer highlights how it’s becoming increasingly popular for cybercriminals due to its cross-platform (Windows, Linux, and Mac) capabilities. And as evidenced above, it’s harder to detect.

Researchers from Securonix have found that domains used for the malware campaign were registered as recently as May 29, 2022. The payloads in question have yet to be flagged as malicious by antivirus scanning systems via VirusTotal.

It’s been a busy year for hackers looking to deliver malware. In addition to the regular tried and tested methods to spread malicious files and the like, they’re even delaying the launch of their dangerous codes once it’s found its way into PCs by up to a month.

Fake DDoS pages, meanwhile, are being incorporated on WordPress sites in order to spread malware as well.

Facebook
Twitter
Pinterest
WhatsApp
Previous articleFitbit Versa 4 vs. Fitbit Versa 3: Which Versa is best?
Next articleHow to format an SSD to improve performance and protect your data