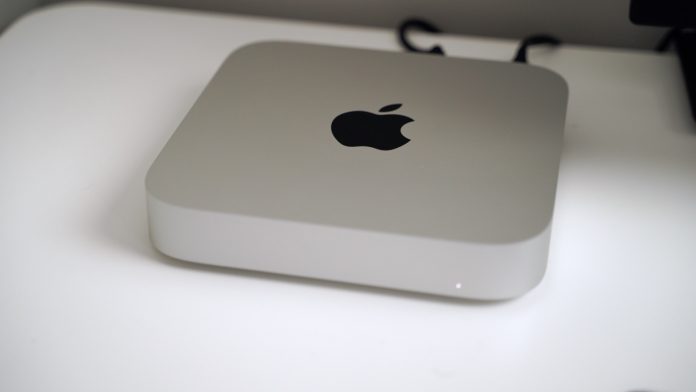 Apple abandoned its plans to release a new Mac mini model with the M1 Pro chip, according to Bloomberg’s Mark Gurman.

In the latest edition of his Power On newsletter, Gurman said that Apple had been working on an ‌M1 Pro‌ version of the ‌Mac mini‌ and intended to launch the device at the end of 2021 or at the start of 2022. He previously said that the company is now focusing on new ‌Mac mini‌ models with the M2 and “‌M2‌ Pro” chips.

Apple is believed to have been working on a new Mac mini for some time. It updated the entry-level ‌Mac mini‌ with the M1 chip in November 2020, but the high-end offering is still the Space Gray model with an Intel processor from 2018.

In March, a report claimed that Apple originally “had plans” to introduce high-end versions of the ‌Mac mini‌ with ‌M1 Pro‌ and M1 Max chips, but they were “probably scrapped” in favor of the Mac Studio. That report also said that a new ‌Mac mini‌ is still in the works, with Apple skipping the ‌M1 Pro‌ and ‌M1 Max‌ to offer chips from the M2-series.

Leaker Jon Prosser said last year that Apple was working on a complete redesign for the small desktop computer, moving to a smaller chassis with a “plexiglass-like” top. Contrary to this rumor, reputable analyst Ming-Chi Kuo claimed that Apple’s next-generation ‌Mac mini‌ is likely to feature the same design as the current model, which is an aluminum unibody design that Apple has used for every new ‌Mac mini‌ since 2010. Like Kuo, Gurman has now said that the ‌Mac mini‌ will not “be getting any major redesign in the near term.”Related Roundup: Mac miniTags: bloomberg.com, Mark GurmanBuyer’s Guide: Mac Mini (Don’t Buy)Related Forum: Mac mini
This article, “Gurman: M1 Pro Mac Mini ‘Now Off the Table’ as Apple’s Focus Turns to M2 and M2 Pro Options” first appeared on MacRumors.com