HomeNewsDon’t need a flagship? Get this Motorola Android phone for $150
News

Don’t need a flagship? Get this Motorola Android phone for $150 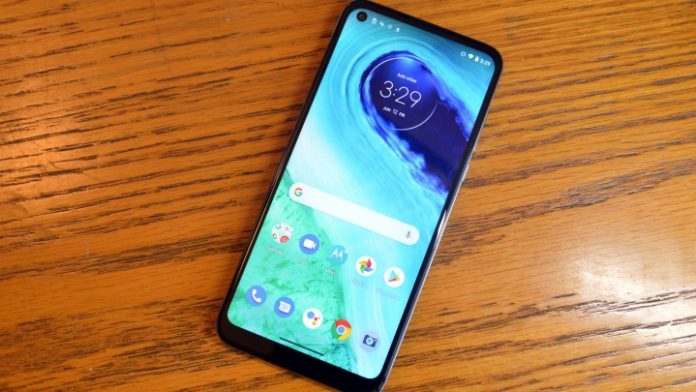 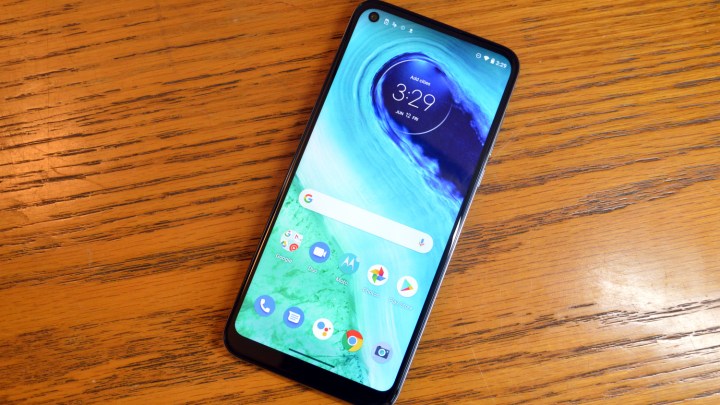 While the focus is often on the most highly sought-after smartphones when checking out phone deals, if you’re simply looking for an inexpensive handset, you’re in luck. Right now, you can buy the Moto G Fast smartphone for just $150 at Amazon, saving you $50 off the usual price. It might not be the fastest or the greatest smartphone out there, but for covering the basics, you’ll be delighted. Here’s why you need it.

Why you should buy the Moto G Fast

We’ll level with you — the Moto G Fast isn’t going to rival the best smartphones, but then again, not everyone is looking for a flagship device. If you want an easy-to-use phone that has a decent battery life and screen, the Moto G Fast does the job. It has a two-day battery life, which isn’t surprising given it uses an aging Qualcomm Snapdragon 665 processor, but it’s great if you hate recharging too often. Also, the performance is still not bad for the price.

Alongside that, the phone has a 6.4-inch Max Vision HD display that gives you plenty of screen space to see what you’re doing. A 16MP triple-camera system gives you some options with photography. It has a Micro Vision camera so you can take some close-ups, while there’s also an ultrawide lens for fitting in four times more than you would ordinarily squeeze in. Again, this isn’t a world-beating camera system, but if you’re just looking to take a few snaps throughout the day, it does the job. A 8MP selfie camera is great for video calls too.

While none of these features rival the best Android phones, the price of the Moto G Fast makes it super tempting. It even offers the little convenient things like being water resistant and a headphone jack that’s a great feature for anyone still rocking wired headphones. While the Moto G Fast might be a couple of years old now, it’s still a reliable option for anyone looking for the basics in a stylish shell.

Normally priced at $200, the Moto G Fast has a $50 price cut right now at Amazon. Down to $150, it’s an ideal budget smartphone for many users even if it isn’t as fast as pricier alternatives.