HomeNewsDoes the OnePlus 10T have wireless charging? What you need to know
News

Does the OnePlus 10T have wireless charging? What you need to know 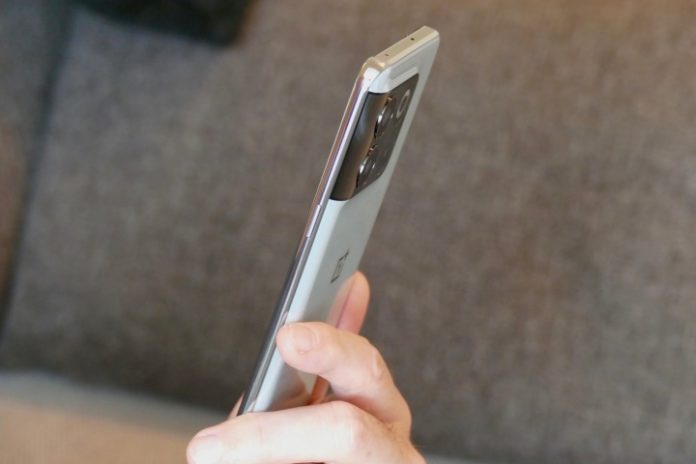 OnePlus has launched the OnePlus 10T, marking the return of its T-series lineup after last year’s hiatus. While the new midrange smartphone offers some impressive specs, there’s one crucial thing you may want to keep in mind about the OnePlus 10T before you rush out and hit the buy button.

Although wireless charging is arguably table stakes on midrange and premium smartphones in 2022, the OnePlus 10T is a surprising exception to this rule. Like its predecessor, the 2020 OnePlus 8T, this latest T series smartphone lacks any form of wireless charging.

It’s a surprising and disappointing omission considering that wireless charging came to the entry-level OnePlus 9 last year. Granted, that was only standard 15W wireless charging rather than the more powerful 50W version of the Pro models, but at least it was there. The OnePlus 10T does nothing at all if you drop it onto a wireless charging pad.

Instead of adding wireless charging to the OnePlus 10T, the smartphone maker has focused on driving wired charging speeds to unprecedented heights.

Earlier this year, the OnePlus 10 Pro arrived, supporting charging rates of up to 80W, and the OnePlus 10T nearly doubles this, with 150W charging capabilities. OnePlus says this will let the smartphone reach 28% capacity with only a three-minute charge and go from zero to 100% in only 20 minutes.

Unfortunately, as with the OnePlus 10 Pro, the North American version of the OnePlus 10T will be limited to 125W charging with the SuperVOOC Endurance Edition charger. Nevertheless, OnePlus promises this will give you a full day’s power in just 10 minutes. There’s an argument that these incredibly fast charging speeds obviate the need for wireless charging, but that’s a small consolation for those who prefer to avoid cables entirely.

Even if you don’t opt for the AirVOOC charger, you’ll still get standard 15W wireless charging from the OnePlus 10 Pro, plus a Hasselblad-tuned 50MP camera, a much better selfie camera, and the alert slider.

The OnePlus 10T isn’t without its other advantages to offset this, such as the previously-mentioned faster wired charging. It also includes the latest Snapdragon 8+ Gen 1 chip for better performance and power efficiency. These two features may be significant for gaming on your OnePlus smartphone, but there are better gaming phones out there, and most non-gamers won’t see a measurable enough impact to be worth all the other tradeoffs.

Facebook
Twitter
Pinterest
WhatsApp
Previous articleiPadOS 16 may not hit your iPad until October, says report
Next articleNo August patch for Pixels yet, but at least one carrier is issuing another July update
- Advertisment -