HomeNewsDell cuts workstation laptop and desktop prices in half
News

Dell cuts workstation laptop and desktop prices in half 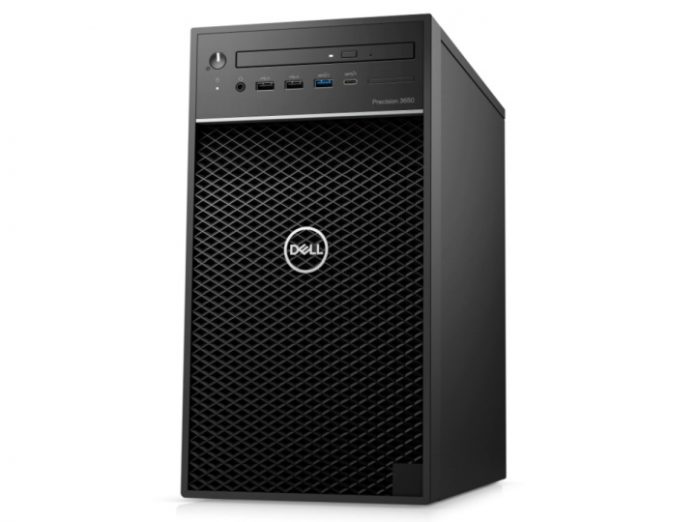 There are a lot of excellent desktop computers and laptops to pick from, but it’s often hard to argue against the immense range and versatility of Dell’s offerings, especially if you’re going for high-end work machines that can handle things like Maya or AutoCAD. That’s why we always look forward to Dell’s Precision workstation deals, like these two — one on a desktop and the other on a laptop — so let’s dive right in and see what’s available.

If you’re looking through some great desktop computer deals, the Precision 3560 not only has some great base specs, but it also has a lot of room for customization. For example, while the base model comes with an 11th-gen Intel i5-11600, a great mid-ranged CPU, you can upgrade it up to an Intel Xeon W-1390P, a high-end server-grade CPU that will blow pretty much any CPU task out the water. The same goes for the RAM, which comes as 8GB non-ECC with the base model, but can be upgraded to 128GB ECC. Similarly, while there’s no GPU in the base model, you can upgrade it with either single or double Nvidia or AMD GPUs if you want to go for a graphics- or video-editing powerhouse. All-in-all, you can build this workstation exactly as you need it.

If you need something a bit more mobile, then we’d suggest this as one of the better laptop deals for the day. The Precision 3561 is a powerhouse in a small and portable form-factor, with an insane Nvidia Quadro T600, 4GB, which makes it perfect for design and GPU-intense work. It also comes with an 11th-gen Intel i5-11500H, a great mid-tier CPU, and combined with the 16GB of RAM, it should see you handling most software easily, although you can always upgrade the RAM up to 64GB if you’re doing something like AutoCAD. The base hard drive is a 512GB SSD, with the option to upgrade to a 2TB SSD as well as grab secondary storage of either up to 512GB SSD or 2TB HDD. You can also change the screen to be touch-enabled, although you do lose out on sRGB coverage, so if you’re a graphics designer, it’s probably not worth it, although we think a battery upgrade is.