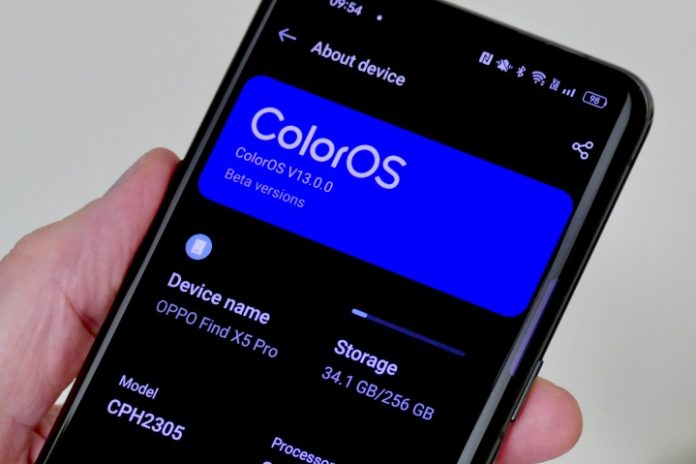 Android 13 is coming to Oppo phones in the guise of ColorOS 13, the company’s custom version of Google’s latest mobile operating system. The headline change is a new design style that’s called “Aquamorphic” due to the team taking inspiration for its look from water. It can be seen throughout with new themes, color palettes, and icon shapes.

ColorOS 13 adds a new, larger app folder option so you can view and activate apps directly without having to open the folder first. Activating the expanded mode is simple and takes just a long press on the smaller, standard folder. The Quick Settings view has been updated to work in landscape, where it shows the usual options on the left of the screen and media controls on the right. If you own an Oppo Pad Air tablet, ColorOS 13 introduces a copy and paste feature to exchange basic information between it and your ColorOS 13 phone, but it doesn’t support file transfers.

There are a few new Always-on screen options, with the Insight screen from OnePlus’ OxygenOS making an appearance, along with a Bitmoji screen and one with Spotify integration too. This has made its way across to OxygenOS already. You can also expect a new wallpaper called Blossom, which provides information on how much screen time you’ve logged, and a timer to help keep track of it. Oppo has also worked on making the transitions look more natural, and to make the overall design more accessible and inclusive.

This applies to features like the one-handed mode and the split-screen multitasking mode, both of which are easy to activate and work really well. Less helpful is the Smart Sidebar, where a small window containing various apps can be swiped in from the edge of the screen. It’s handy when you want to use an app as a floating window, but it’s pointless otherwise. The same goes for Shelf, a feature also seen in OxygenOS. It’s a slide-down section like the Notification Shade and is nothing more than an annoyance. If you’re right-handed, it’s too easily activated instead of the notification panel. Thankfully, it can be turned off.

We’ve spent some time with a beta of ColorOS 13 installed on a Find X5 Pro, and the good news is it’s an improvement over ColorOS 12. The Aquamorphic style gives the design a more cohesive look and flow, plus it uses Android’s Material You color picker to match the system colors to your wallpaper. 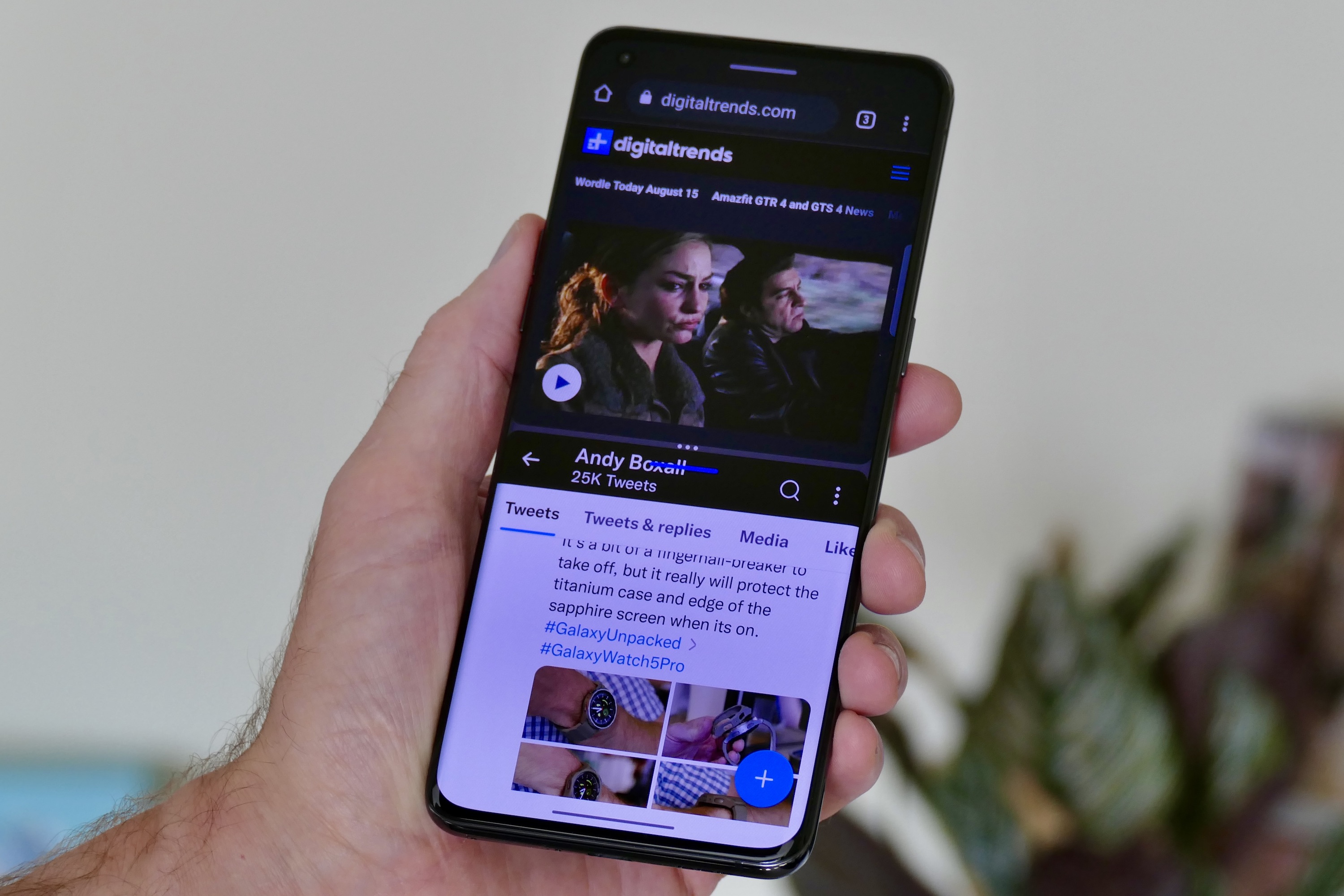 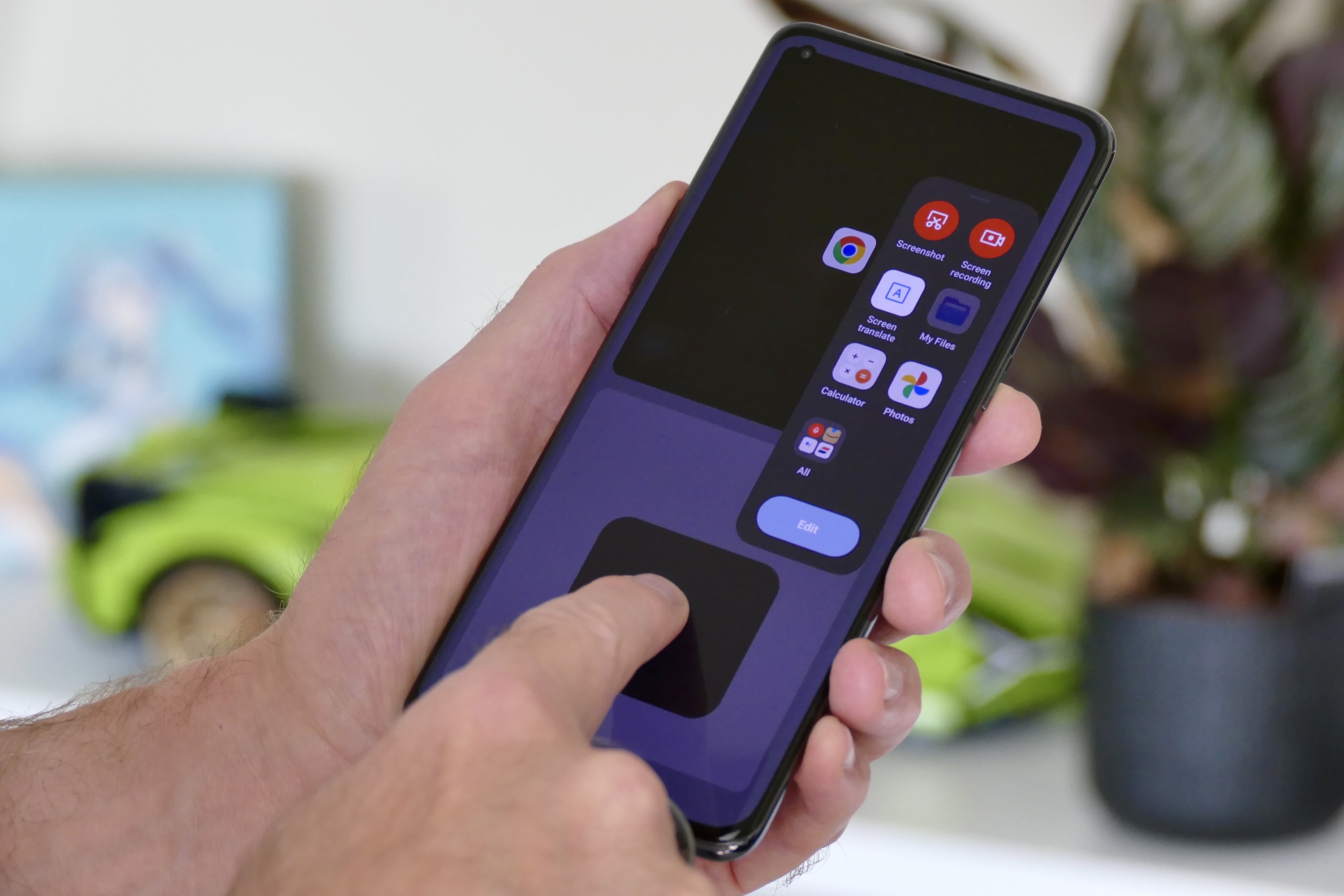 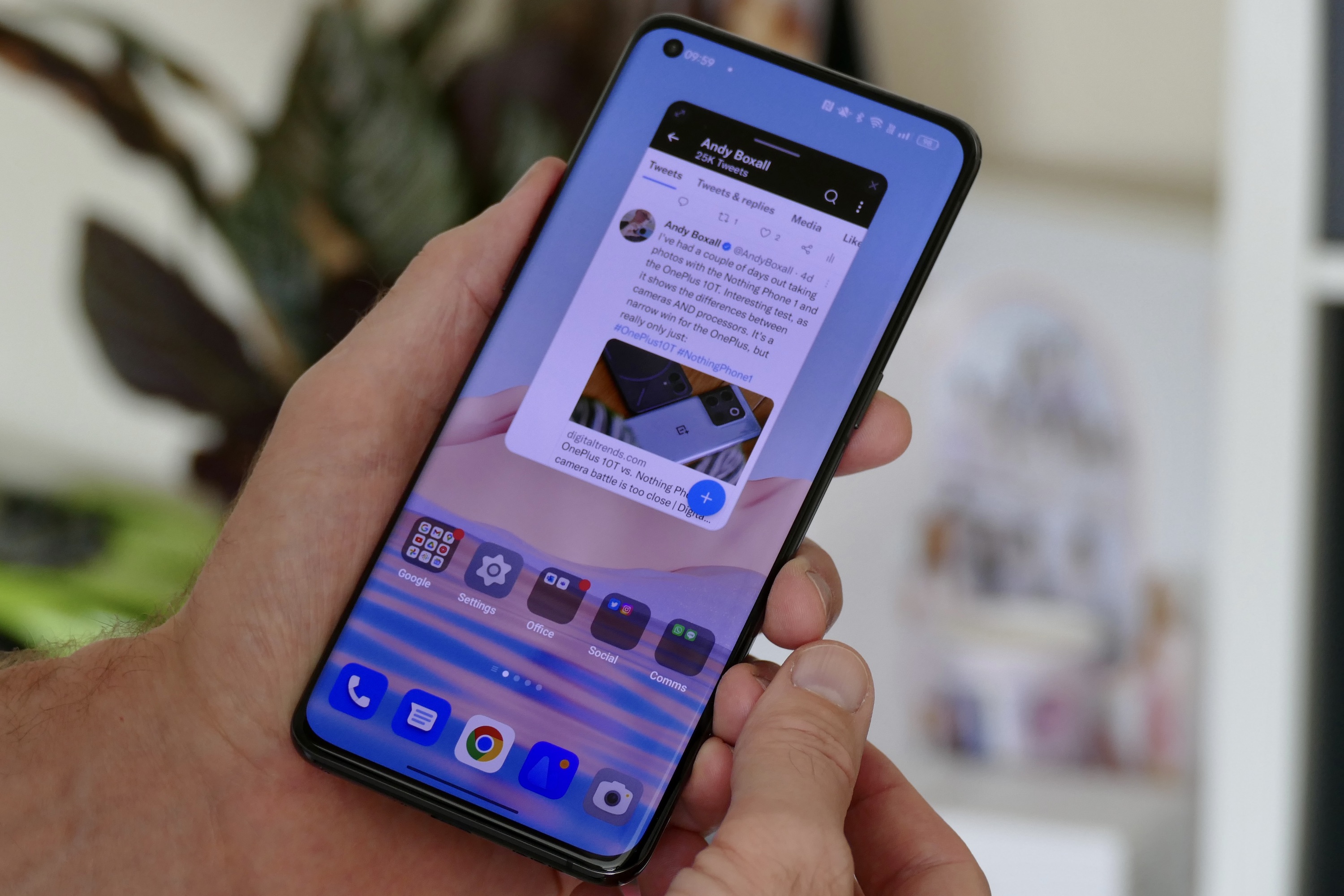 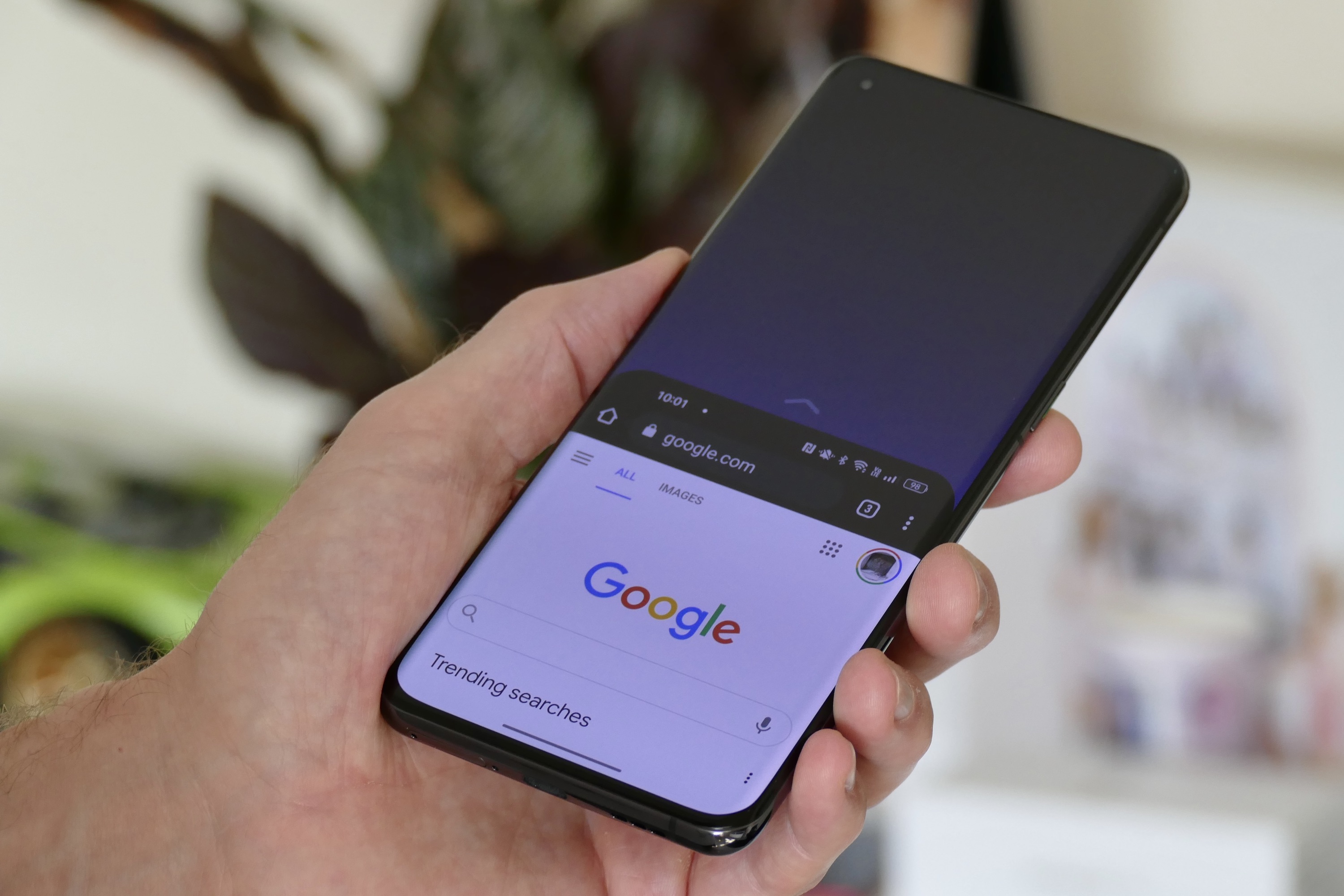 Transitions are smooth, and for the most part, there are fewer interruptions too. Before now, it was always a fraught first few days with ColorOS as it constantly bothered you with system notifications, but this has been minimized with ColorOS 13. Oppo still preinstalls many apps, though, including various games, a livestreaming app, LinkedIn, Amazon, and a wealth of its own apps.

Several features have not been enabled in the beta yet, including the Blossom wallpaper and landscape orientation Control Center, so we haven’t been able to test them out. Despite being a beta, the software has been reliable, but notifications haven’t always synced with the always-on screen, although this is an issue carried over (and obviously not fixed) from ColorOS 12. 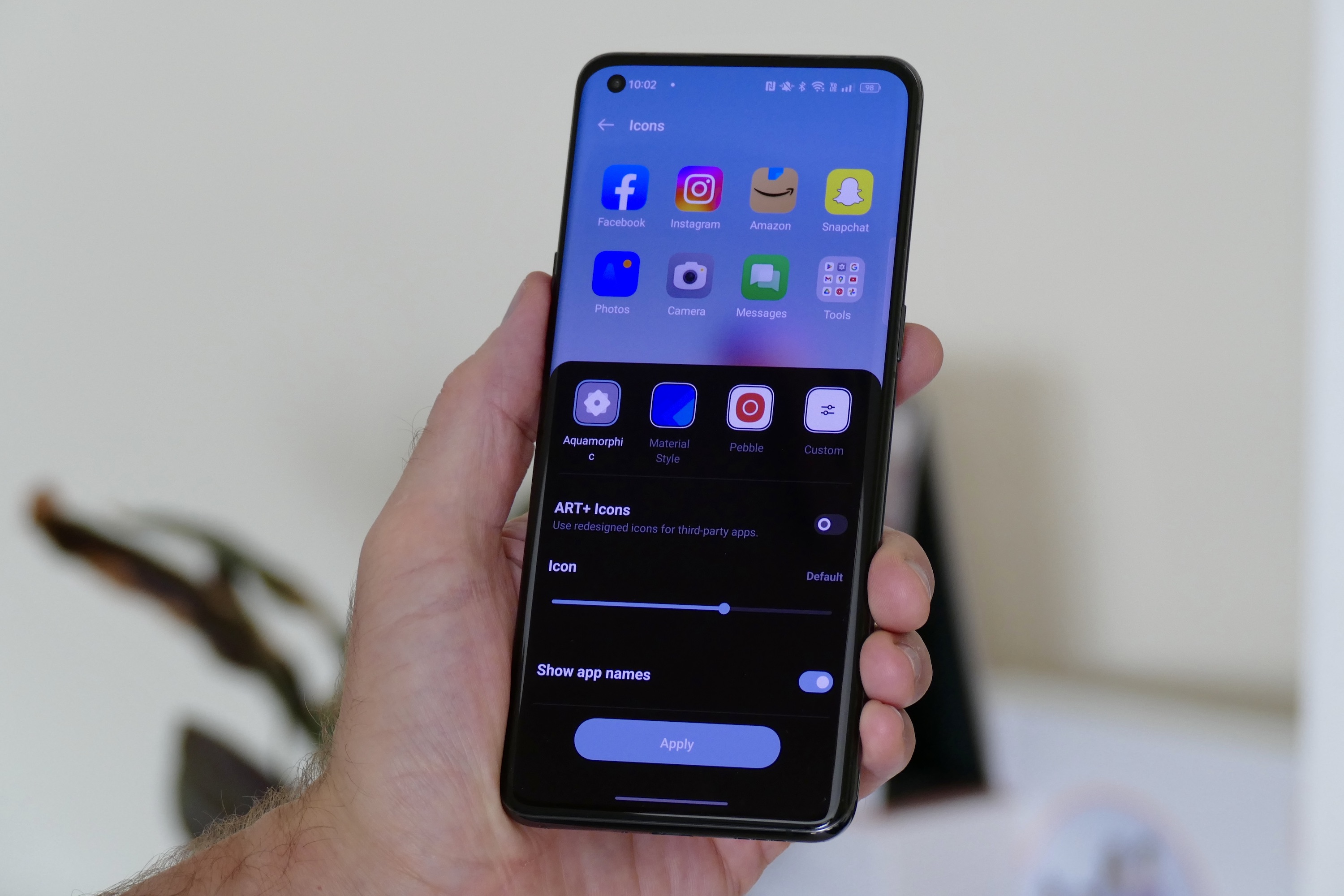 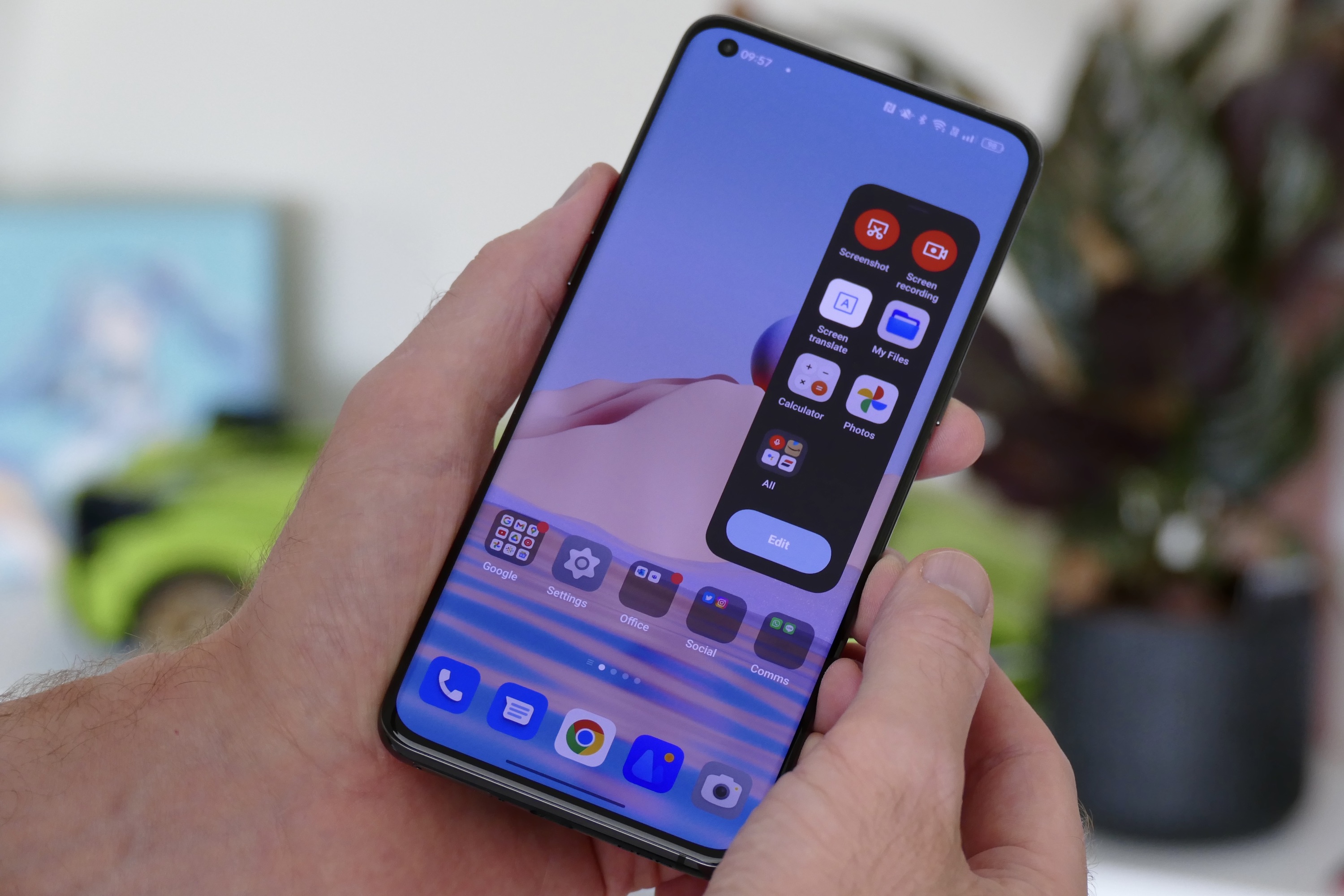 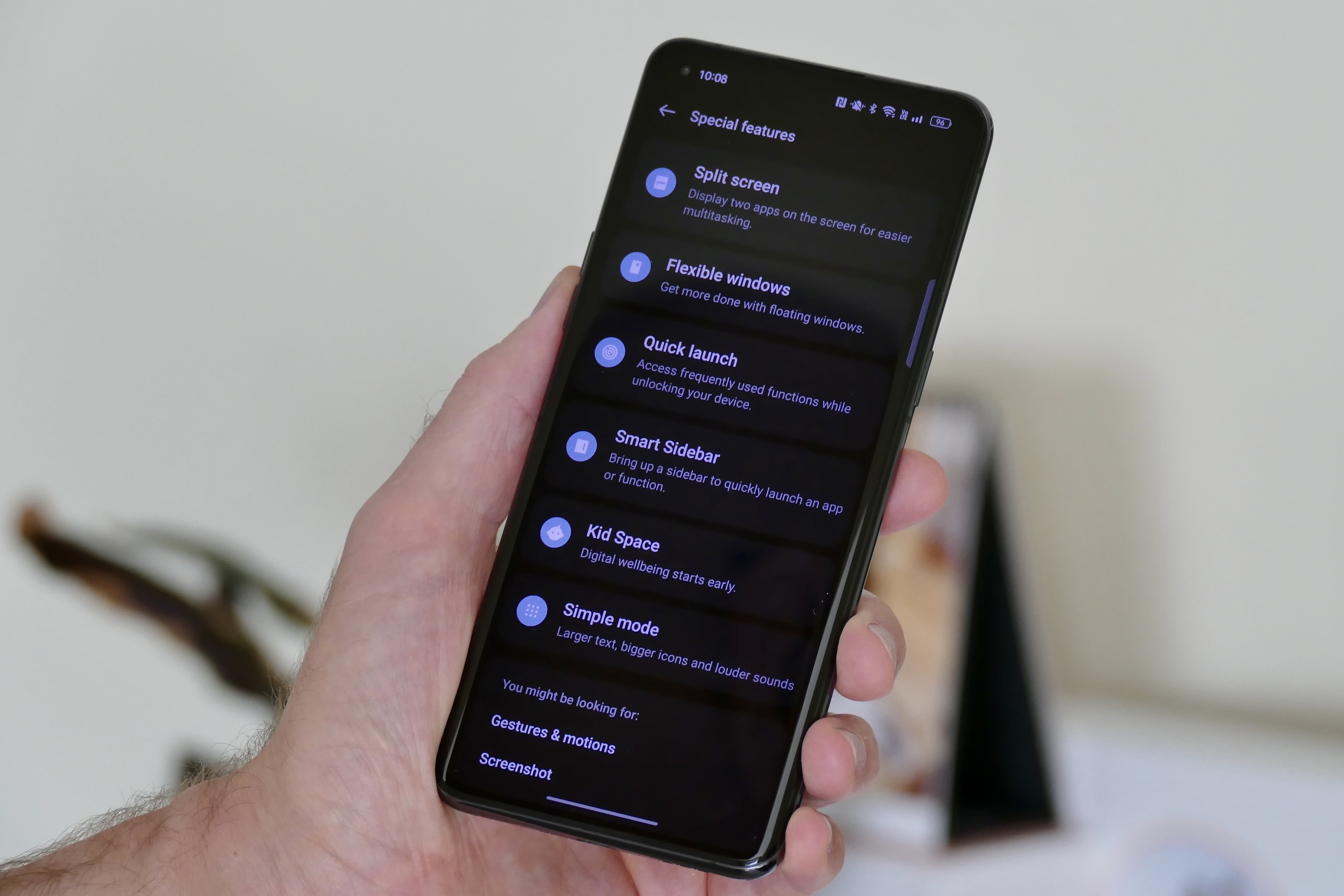 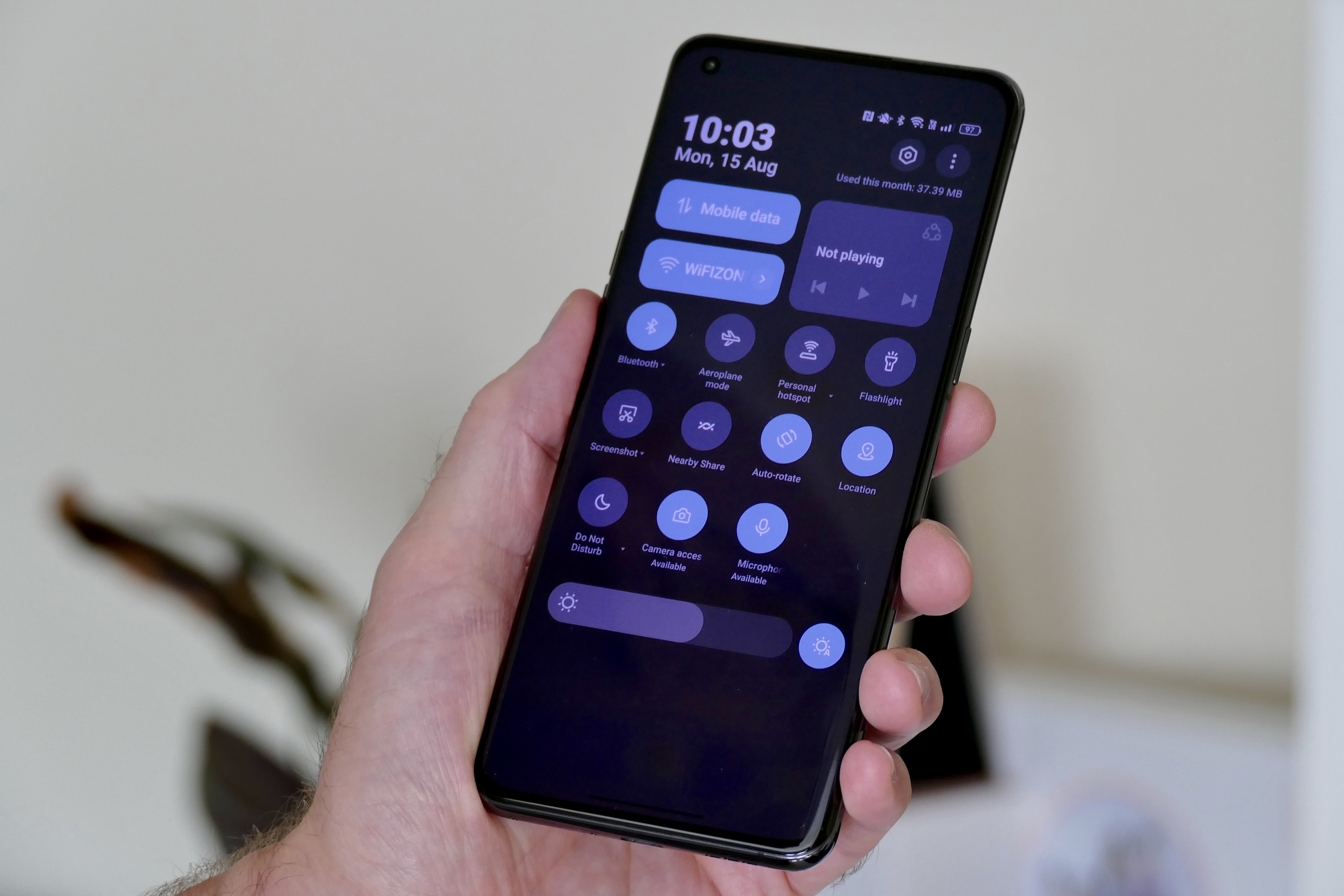 Oppo’s ColorOS 13 does appear to be a far better-designed, more user-friendly piece of software than ColorOS 12. However, not everyone will be a fan of Oppo’s approach to its mobile operating system, as we found out trying OxygenOS 13, which is almost identical to it.

The Oppo Find X5 and Find X5 Pro are first on the list to get the update, and it’s penciled in for an August arrival The Oppo Find N folding smartphone should also receive the update this month too. In September, the Find X3 Pro and Reno8 Pro are on the list, followed by a range of Oppo phones, including the Reno8, Reno7 Pro, Reno7, and the A77, A76, and F21 Pro.

Before the end of 2022, Oppo intends to send the update to other Find X5, Find X3, Reno8, Reno6, and Reno5 phones. Then in 2023, the Oppo Pad Air tablet will lead the way for other A and F series phones. Oppo says ColorOS 13 will represent its largest-ever software update rollout.