HomeNewsCamera Upgrades for All iPhone 14 Models: Everything We Know
News

Camera Upgrades for All iPhone 14 Models: Everything We Know 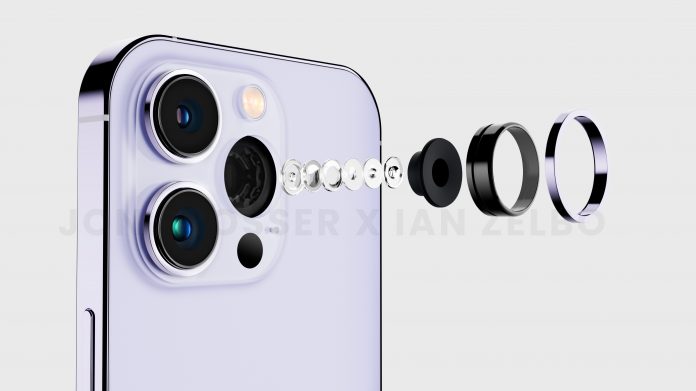 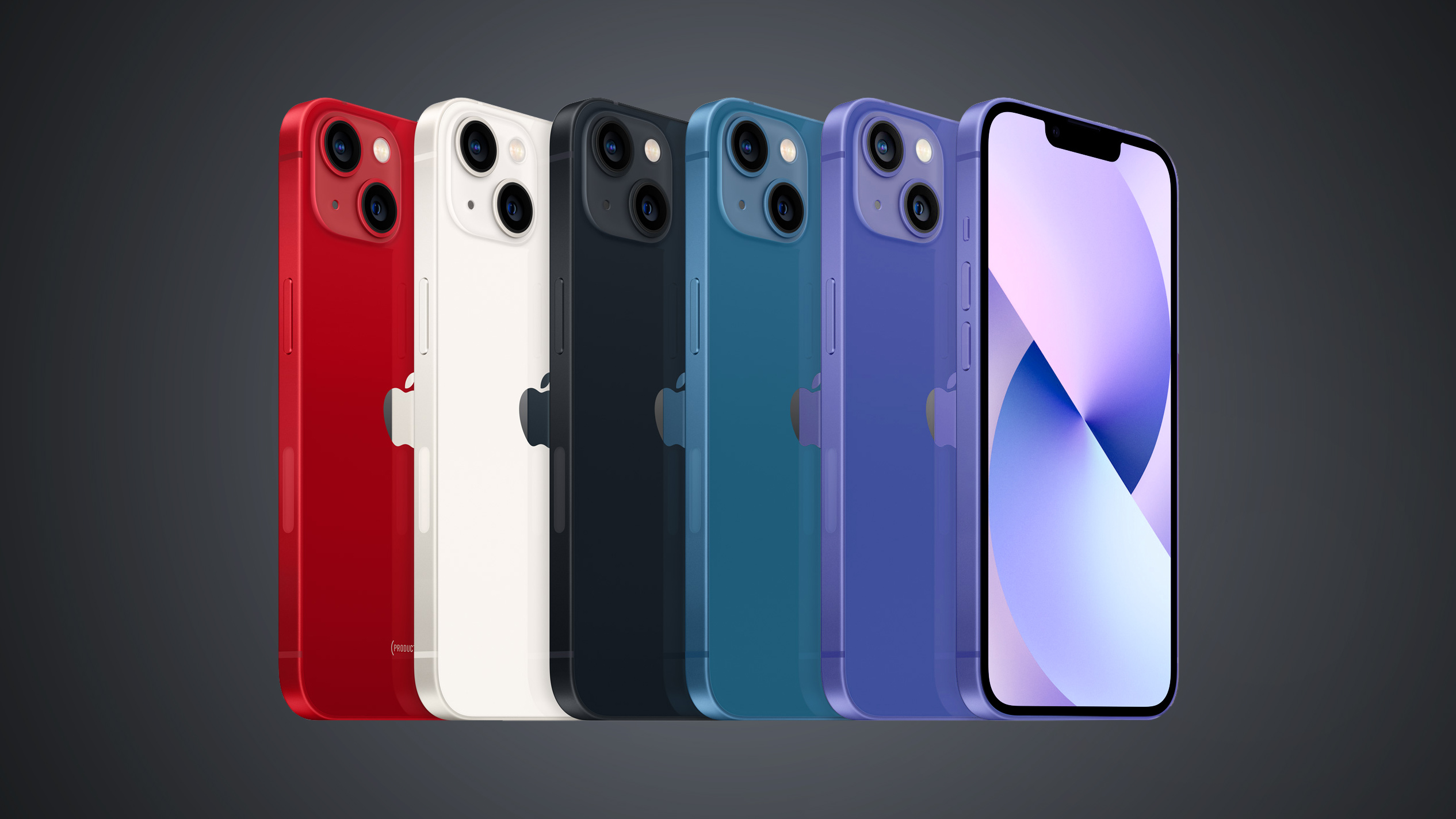 A wider aperture would allow more light to pass through the lens and reach the front camera’s sensor on the ‌iPhone 14‌ models, resulting in enhanced image quality. Kuo said these camera upgrades could provide a better depth-of-field effect for Portrait mode photos and videos, while autofocus can improve focus during FaceTime and Zoom video calls. By comparison, the front camera on all of the ‌iPhone 13‌ models has a fixed focus and a smaller ƒ/2.2 aperture.

Kuo correctly predicted that iPhone 13 Pro models would tout significantly upgraded Ultra Wide camera, increasing from ƒ/2.4 to ƒ/1.8 and from a five-element lens to a six-element lens, also gaining autofocus instead of the current fixed focus. In 2022, these upgrades to the Ultra Wide camera are expected to trickle down to the entire ‌iPhone 14‌ lineup instead of being reserved for the Pro models. 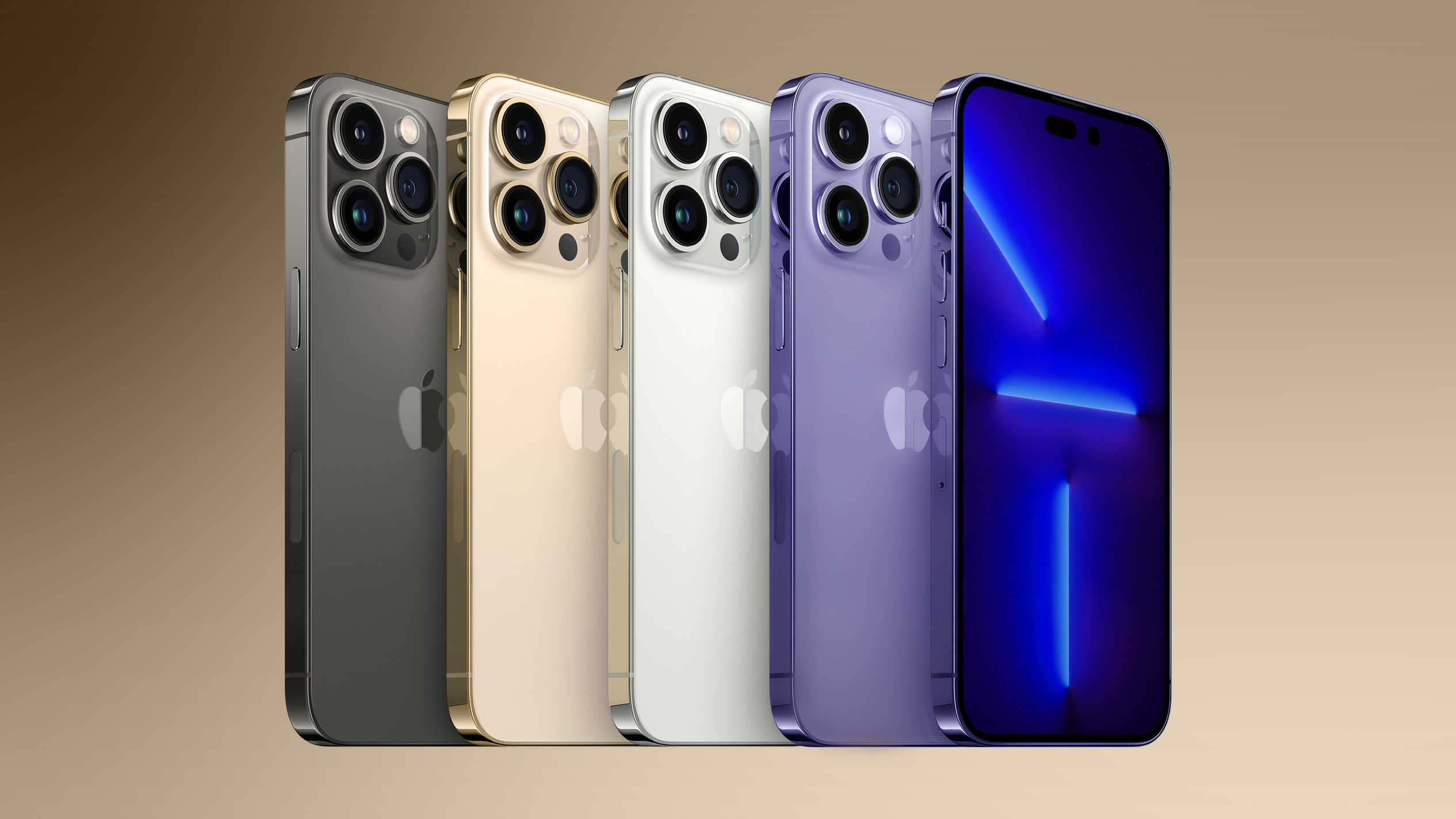 The 48-megapixel camera is the most widely rumored ‌iPhone 14‌ camera feature. As a result of the increased number of megapixels, the ‌iPhone 14 Pro‌’s Wide camera pixels will be smaller, purportedly measuring at 1.22µm, according to a detailed rumor coming out of Asia. This is a reduction of 0.68µm compared to the ‌iPhone 13 Pro‌ and ‌iPhone 13 Pro‌ Max.

The new Wide sensor is believed to be a Sony unit, like the ‌iPhone 13 Pro‌. Despite the change in pixel size, the ‌iPhone 14 Pro‌ will allegedly feature the same Dual Pixel Auto Focus (DPAF) system, marketed by Apple as “Focus Pixels,” that the ‌iPhone‌ has offered since the ‌iPhone‌ 6 in 2014, and the same ability to record 16:9 HDR video at up to 60 fps.

This increase in sensor size requires a larger lens to capture more light, leading to a noticeably larger rear camera array. The 1/1.3-inch sensor size is the same as Samsung’s 50MP GN1 sensor, which is used in the Google Pixel 6.

Overall, the information suggests that the ‌iPhone 14 Pro‌ will offer larger, higher-resolution images with finer details, but at the risk of poorer low-light performance and images that are more susceptible to noise.

To address this, the ‌iPhone 14 Pro‌ models are rumored to support both 48-megapixel and 12-megapixel output, which would likely be achieved with a process known as pixel binning. Already in use on some Android smartphones like Samsung’s Galaxy S21 Ultra, pixel binning merges data from multiple smaller pixels on the camera’s image sensor into one “super-pixel” for improved low-light sensitivity.

Kuo has previously said that he believes that the camera quality of the ‌iPhone 14 Pro‌ models will “elevate mobile phone camera photography to a new level.”
This article, “Camera Upgrades for All iPhone 14 Models: Everything We Know” first appeared on MacRumors.com