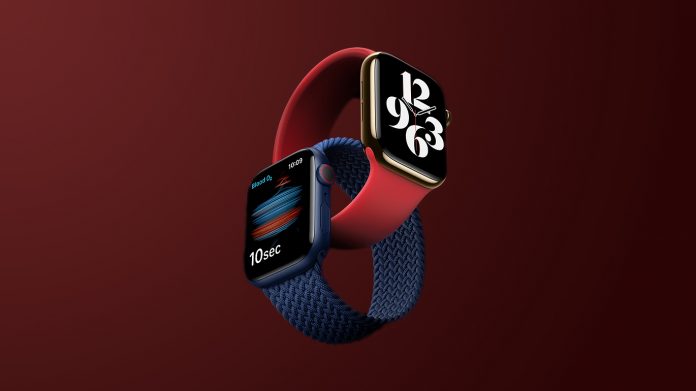 The Apple Watch Series 8 will be available in a “new shade of red” and is not expected to see a delayed launch, according to the leaker known as “ShrimpApplePro.”

My Pixel 7 Pro is shedding parts, and I’m not alone

The Galaxy S23 stands out because it doesn’t