Apple Watch Edition Begins Selling Out Ahead of Series 8 Launch 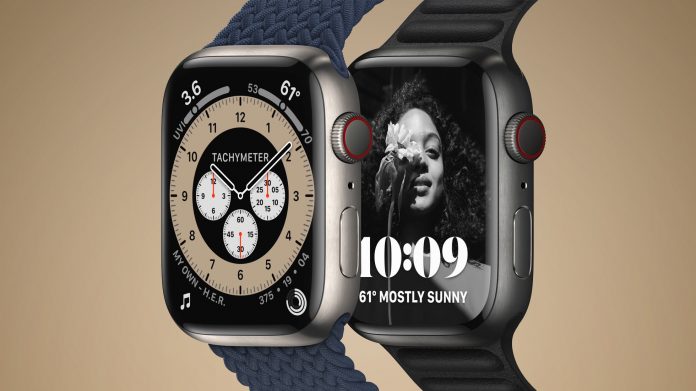 Apple Watch Edition models are beginning to sell out just weeks before the Apple Watch Series 8 lineup is expected to be announced.

Several of the high-end Apple Watch Series 7 models with titanium casings are listed as “currently unavailable” on Apple’s online store in the United States, Canada, the United Kingdom, and select other countries. In the United States, availability of 41mm models is most depleted at this time, but a few 45mm models are out of stock too.

Apple Watch Series 8 models are expected to be unveiled alongside the iPhone 14 in September. In addition to two standard Series 8 models, Apple plans to introduce a “rugged” model with a larger display and a more durable design that would be suitable for hiking and extreme sports, according to Bloomberg’s Mark Gurman. While the rugged model is said to feature a titanium case, it is unclear if it would be branded as an Apple Watch Edition.