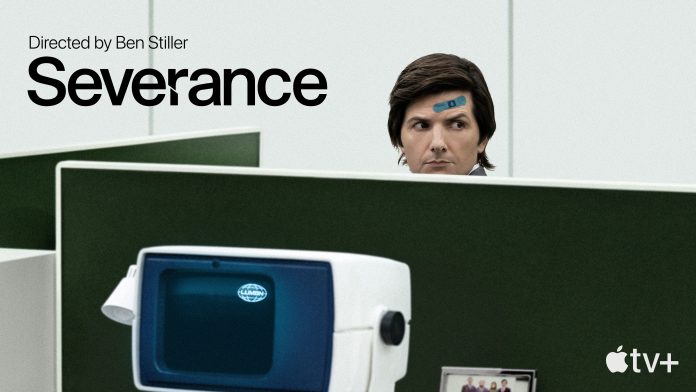 With 12 nominations to its name, “Severance” was the most-winning drama on the night, and picked up Best Actress for Britt Lower, Best Supporting Actor for John Turturro, Best Writing for Dan Erickson, and Best Directing for Ben Stiller.

“Ted Lasso” was the most-nominated comedy series for the second year in a row with 20 nominations, and scored the only back-to-back HCA TV Award win across all platforms, with consecutive Best Supporting Actor wins for star Brett Goldstein.

In total, the two shows earned ‌Apple TV+‌ seven HCA TV Awards wins, which was more than any other streaming service, coming from its record 53 nominations received across a range of genres from the Hollywood Critics Association last month.Tags: Apple TV Shows, Apple TV Plus
This article, “Apple TV+ Shows ‘Severance’ and ‘Ted Lasso’ Win Big at the Hollywood Critics Awards” first appeared on MacRumors.com