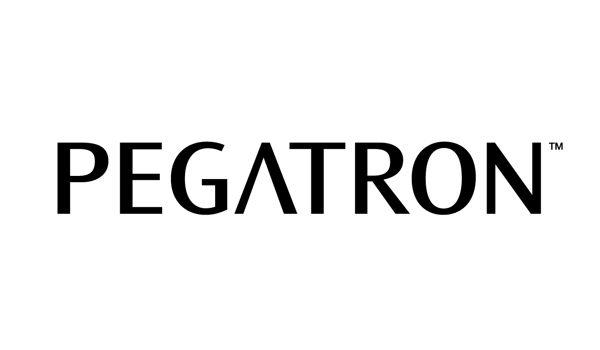 Apple supplier Pegatron has denied media reports claiming shipments to and from its factories in China were being held for scrutiny by Chinese customs officials, following a Pegatron executive’s meeting with U.S. House Speaker Nancy Pelosi (via DigiTimes).

In a filing with the Taiwan Stock Exchange, the company indicated that iPhone production at its China-based sites is continuing as normal and shipments have not been affected.

Pelosi’s visit to Taiwan has angered the Chinese government, which sees the island as a breakaway province that will eventually be part of the country, despite many Taiwanese people considering their self-ruled island to be a separate nation.

In response to the visit, China is currently conducting live-fire military drills in and around the Taiwan strait, with some aircraft and naval vessels reported to have crossed the median line, an unofficial but once largely adhered-to border that separates Taiwan and China. Chinese media on Friday reported that its missiles flew over Taiwan during its latest drills.

Pegatron is the second largest Taiwanese contract electronics manufacturer and ‌iPhone‌ assembler behind Foxconn, while TSMC is the sole supplier of Apple’s custom silicon chips and the world’s most valuable semiconductor company. All three firms operate plants in China.

Apple has been trying to diversify its supply chain outside of China to reduce its reliance on the country and mitigate the impact of geopolitical unrest, with Vietnam, and more recently India, emerging as important locations for supply chain expansion and investment.

Update: Nikkei reports that Apple on Friday asked suppliers to ensure that shipments from Taiwan to China strictly comply with Chinese customs regulations, which state that Taiwanese-made parts and components must be labeled as being made either in “Taiwan, China” or “Chinese Taipei,” language that indicates the island is part of China.Tag: Pegatron
This article, “Apple Supplier Pegatron Denies Reports of China Blocking Shipments” first appeared on MacRumors.com