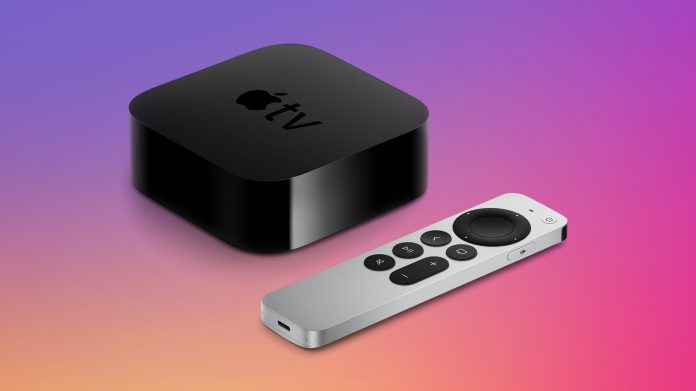 Developers can download the new tvOS 16 beta by downloading a profile onto the Apple TV using Xcode.

tvOS 16 enables cross-device connectivity, a feature that allows developers to integrate ‌Apple TV‌ apps with iPhone, iPad, and Apple Watch apps to unlock new experiences on the TV. Apple has also improved how multiple user profiles work in tvOS 16 by adding a shared keychain, so users won’t need to sign in and choose their profile when launching an ‌Apple TV‌ app.

Game controller support has been expanded to the Nintendo Joy-Cons and Pro Controller, and HDR10+ support is available in the tvOS 16 ‌Apple TV‌ app. With tvOS 16, the ‌Apple TV‌ will support Matter, an upcoming standard that will improve interoperability between smart home accessories from different companies.