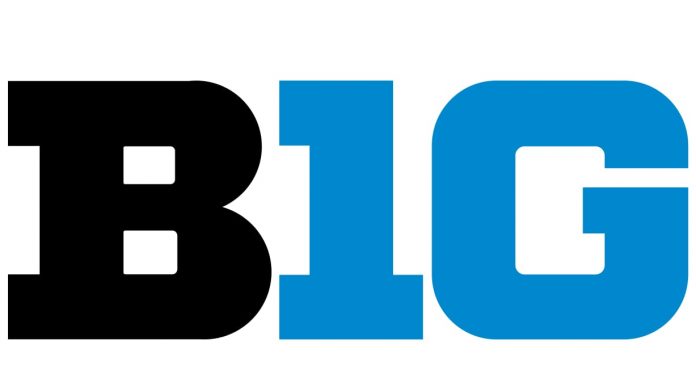 Apple is in talks to secure a deal for a Big Ten college football and basketball streaming package, according to The Athletic. Both Apple and Amazon are said to be vying for the streaming rights, with Apple joining the negotiations following news that USC and UCLA will join the league in 2024.

Big Ten media rights are expected to go to CBS and NBC in addition to Fox for live games, but the streaming package could potentially go to Apple or Amazon. At the current time, there’s no word on how a streaming package will be structured, but it could be similar to Friday night MLB games or the NFL’s weekly Amazon Prime package.

Apple has been investing heavily in live sports in recent months to increase the appeal of Apple TV+. Apple has launched Friday Night Baseball in partnership with the MLB, and in 2023, it will be the exclusive home of Major League Soccer.

Rumors indicate that Apple is also pursuing the National Football League’s Sunday Ticket package, and in the past, it has discussed a content deal with Pac-12.Tags: Apple TV Shows, Apple TV Plus
This article, “Apple Could Ink Deal for Big Ten Streaming Rights” first appeared on MacRumors.com