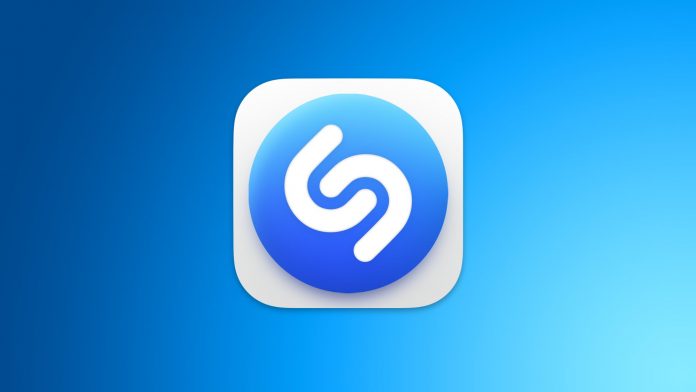 Apple today announced that popular music identification service Shazam launched 20 years ago today. To celebrate the milestone, Apple shared a playlist featuring the most Shazamed song of each calendar year for the past 20 years.

“Featuring everything from Train’s ‘Hey, Soul Sister’ to Sia’s ‘Cheap Thrills,’ the playlist is a true reflection of the music fans across the globe actively searched for over the past two decades,” said Apple. The playlist is available on Apple Music.

Shazam launched in August 2002 as a text message service in the UK and went on to become one of the first apps in the App Store in July 2008.

Apple acquired Shazam in 2018 for a reported $400 million and has since integrated the music identification service into Control Center on the iPhone. Apple has steadily improved Shazam since acquiring the service by removing ads from the app, adding a concert discovery feature, enabling Shazam support in third-party apps, and more.

In a press release, Apple listed some notable moments and milestones over Shazam’s two-decade history, including the first-ever Shazamed song, the fastest tracks to accumulate Shazams, the top Shazamed songs by genre, and more.

Shazam has apps available for the iPhone, iPad, Mac, Apple Watch, Android and Windows devices, and more. In iOS 14.2 and later, Apple includes a Music Recognition toggle for the Control Center, giving iPhone, iPad, and iPod touch users a quick and easy way to identify what music is playing via Shazam without having to download the app.Tag: Shazam
This article, “Apple Celebrates Shazam Turning 20 With Playlist Featuring Each Year’s Most Shazamed Song” first appeared on MacRumors.com

Facebook
Twitter
Pinterest
WhatsApp
Previous articleWe asked, you told us: You keep at least some of your tech product boxes
Next articleVideo Provides Detailed Look at Apple AirPower Prototype
- Advertisment -