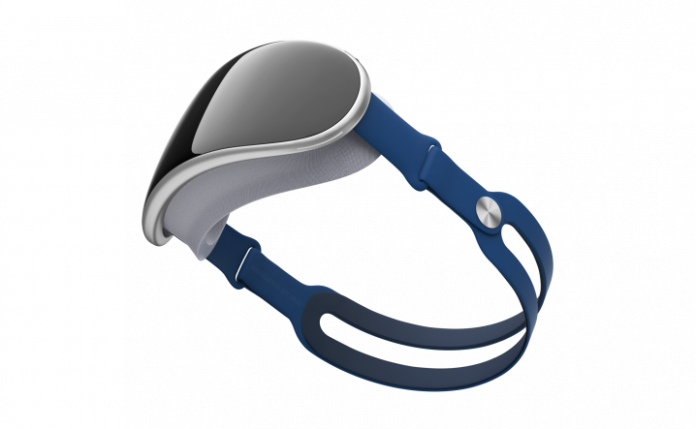 Apple’s AR/VR headset has been in the works for a very long time. While we are yet to see any official announcement, the leaks haven’t stopped popping up. Now, yet another leak, tells us how costly Apple’s AR/VR wearable could be. There’s no surprise here as it’s tipped to be highly expensive, like most Apple products.

The leak comes from highly trusted Apple analyst Ming-Chi Kuo, who in a research note stated that Apple’s AR/VR headset might cost a whopping $2,000. This aligns with what Mark Gurman said in his newsletter late last year, thus there could be something to this claim. Kuo added that Apple would restrict the number of units to less than 1.5 million for the first version. As such, it seems as if the company wants to asses its performance and demand before flooding the market with units.

In the note, Kuo reiterated that the headset will be released at an event in January 2023. Earlier this year, Bloomberg reported that the headset has been delayed until 2023 due to overheating and issues related to the camera and software. A bunch of other reports and leaks also hint at a similar launch timeline. We suggest you take it with skepticism since the device has seen multiple schedules over the years.

The Apple AR/VR headset is expected to ship with the M1 Pro chipset that powers the 14-inch and 16-inch MacBook Pro. Leaks also indicate that the device will have a dozen cameras for tracking hand movements. There will be two high-resolution 8K displays that  are likely to be sourced from LG. As reported by Elec, these displays use OLEDoS (OLED on silicon) tech specifically designed for virtual and mixed reality devices. Even with so much machinery inside, the VR headset is expected to be pretty lightweight.

Apple’s mixed reality headset’s alleged $2,000 price could be concerning, especially considering that its competitors have much cheaper offerings on the market already. For some context, the Meta Quest 2 sells for $399, the HP Reverb stands at $599, while the Vive Focus goes for $1,300.