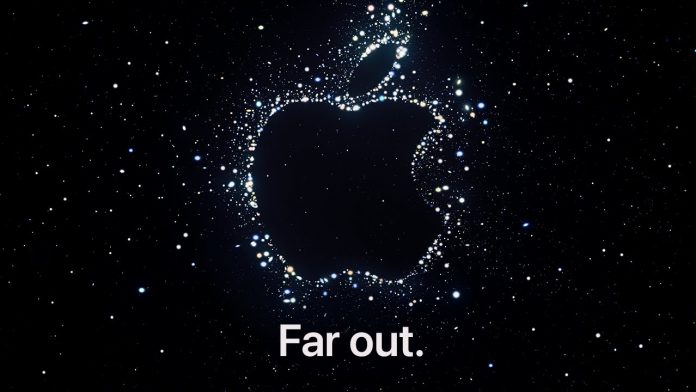 Apple may announce its long-rumored satellite connectivity feature for the iPhone 14 next month, according to Tim Farrar, a satellite communications consultant at California-based research firm Telecom, Media and Finance Associates.

In February, Globalstar announced that it acquired 17 new satellites to provide “continuous satellite services” to a “potential customer,” which might be Apple.

Farrar said Apple’s service will be offered free of charge for two-way text messaging only at launch and will use existing satellite spectrum, with no rule changes from the FCC required. By comparison, T-Mobile and SpaceX plan to leverage T-Mobile’s mid-band 5G spectrum and support SMS text messages, MMS, and select messaging apps, but Farrar believes this more ambitious approach will face regulatory hurdles around the world.

Bloomberg’s Mark Gurman first reported that Apple was working on satellite connectivity for iPhones in December 2019. Earlier this year, Gurman said Apple was still working on the feature and said it could be ready for the iPhone 14 later this year. Gurman claimed the feature would be intended for use in emergency situations, allowing iPhone users to report emergencies to authorities and send short text messages to emergency contacts, and he added that the functionality could also be available on a new Apple Watch.

iPhones would need a special modem chip to connect to satellites, according to Gurman, suggesting the feature might be compatible with the iPhone 14 and newer only. By comparison, T-Mobile said the “vast majority of smartphones” already on its network would be able to connect to SpaceX’s satellites with their existing cellular chips.

Additional details about Apple’s rumored satellite connectivity feature, such as whether the feature will be limited to the U.S. or available globally, remain unknown. Apple’s media event begins on September 7 at 10 a.m. Pacific Time and MacRumors will have comprehensive coverage of everything announced, so be sure to follow along then.Related Roundups: iPhone 14, iPhone 14 Pro
This article, “Apple and Globalstar Rumored to Announce Satellite Connectivity Feature for iPhone 14 at September 7 Event” first appeared on MacRumors.com