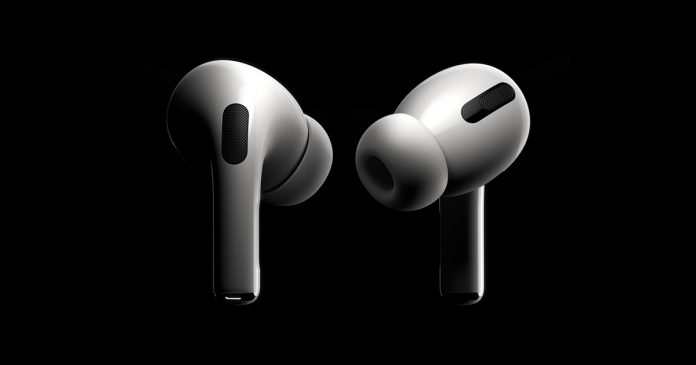 Apple’s second-generation AirPods Pro are finally nearing launch, with a release expected later this year. If you are considering upgrading to the new AirPods Pro once they are released, keep reading for a list of five new features to expect.

In addition to all-new features, the second-generation AirPods Pro will likely adopt some features added to the standard AirPods last year.

The new AirPods Pro will feature a “significantly upgraded” wireless chip compared to the H1 chip in the original AirPods Pro, according to Apple analyst Ming-Chi Kuo. The new chip could be branded as an “H2 chip” given the improvements.

Kuo did not elaborate on what benefits the new chip would provide, but given that the H1 chip powers audio-related functions, the upgraded chip in the second-generation AirPods Pro could result in improvements to sound quality, latency, active noise cancellation, Transparency mode, features powered by Siri, and more.

While there haven’t been any firm rumors about the new AirPods Pro featuring longer battery life, it’s reasonable to expect improvements in this area given that nearly three years have passed since the original AirPods Pro launched.

The charging case for the new AirPods Pro will be able to emit a sound, making it easier to locate the case when it is lost, according to Kuo. AirPods Pro can already be tracked via the Find My app on an iPhone, but the charging case cannot play a sound. 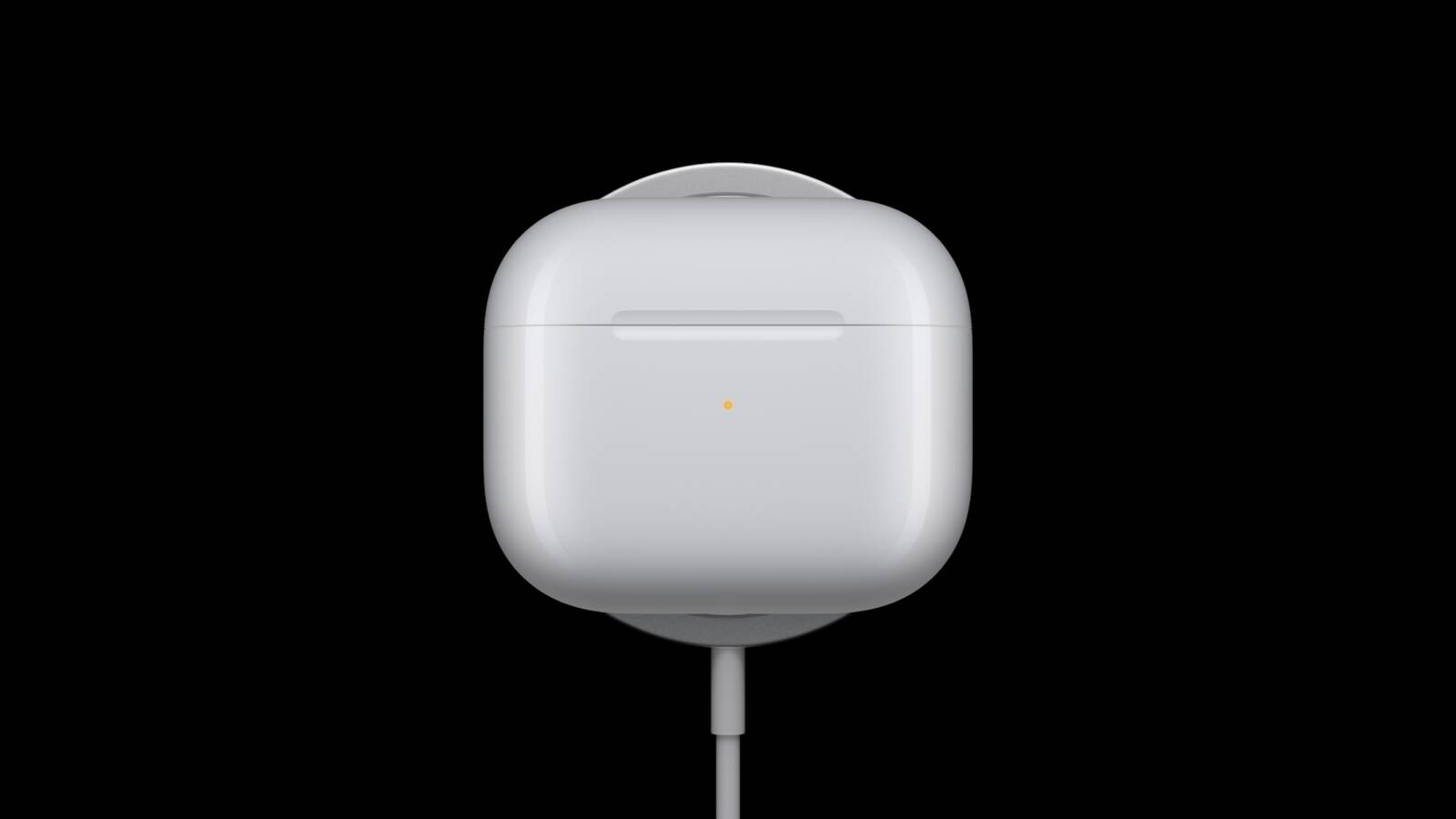 The charging case is expected to stick with Lightning before switching to USB-C in 2023.

Yet another feature that the next AirPods Pro will likely adopt from the third-generation AirPods is a skin-detect sensor for more accurate in-ear detection compared to the dual optical sensors in the original AirPods Pro.

Apple says the skin-detect sensor “accurately discerns if AirPods are in the ear — versus in a pocket or on a table — and pauses playback when removed.”

In May 2021, Bloomberg’s Mark Gurman and Debby Wu reported that the second-generation AirPods Pro would include “updated motion sensors with a focus on fitness tracking,” but the report did not provide any further details about the feature.

AirPods Pro are already equipped with a motion-detecting accelerometer, and it’s possible that improvements to this sensor would allow for some fitness tracking capabilities, but Apple’s exact plans remain to be seen. On a potentially related note, iOS 16 allows the Fitness app to be used on an iPhone without an Apple Watch.

Back in 2020, Gurman and Wu reported that Apple had tested a more compact design for the new AirPods Pro that would eliminate the stems below the earbuds, similar to Beats Studio Buds. However, more recent rumors suggest that the second-generation AirPods Pro will not have any significant outward-facing design changes.

AirPods Pro were introduced with an Apple Newsroom press release on October 28, 2019 and launched two days later. The new AirPods Pro are expected to launch by the end of 2022, with September or October the two most likely months for the headphones to be released. AirPods Pro are currently priced at $249 in the United States, although they are frequently discounted by resellers like Amazon and Best Buy.Related Roundup: AirPods ProBuyer’s Guide: AirPods Pro (Caution)Related Forum: AirPods
This article, “AirPods Pro 2: Five New Features and Improvements to Expect” first appeared on MacRumors.com