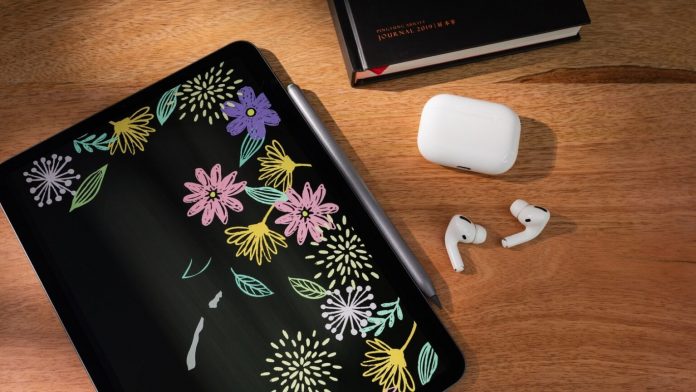 Stylus-maker Adonit has introduced the Neo Pro, the first iPad stylus that can be magnetically stored and wirelessly charged on the side of an ‌iPad‌, just like the second-generation Apple Pencil.

The Neo Pro costs $44.99, considerably less than the $129 ‌Apple Pencil‌. While it has similar functionality to the ‌Apple Pencil‌ with features like tilt sensitivity and palm rejection, it does not have pressure sensitivity.

When connected via Bluetooth, the Neo Pro can display its battery status in Apple’s iPadOS battery widget. The stylus features a replaceable spiral tip, a click-to-turn-on button on the top, and up to nine hours of battery life.