You’ll never guess what hackers are using Microsoft Calculator for 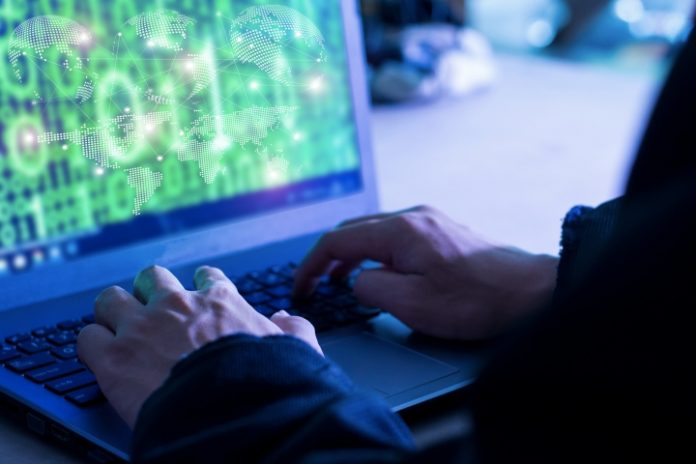 Hackers have found an unusual and unconventional method to infect PCs with malware: distributing dangerous code with Windows Calculator.

The individuals behind the well-known QBot malware have managed to find a way to use the program to side-load malicious code on infected systems.

As reported by Bleeping Computer, Dynamic Link Libraries (DLLs) side-loading is when an actual DLL is spoofed, after which it is moved to a folder in order to trick the machine’s operating system to load the doctored version as opposed to the real DLL files.

QBot, a strain of Windows malware, was initially known as a banking trojan. However, ransomware gangs now rely on it due to its evolution into a malware distribution platform.

QBot has been utilizing the Windows 7 Calculator program in particular to execute DLL side-loading attacks, according to security researcher ProxyLife. These attacks have been infecting PCs since at least July 11, and it’s also an effective method for carrying out malicious spam (malspam) campaigns.

Emails that contain the malware in the form of an HTML file attachment include a ZIP archive that comes with an ISO file, which contains a .LNK file, a copy of ‘calc.exe’ (Windows Calculator), as well as two DLL files: WindowsCodecs.dll, joined by a malicious payload (7533.dll).

Opening the ISO file eventually executes a shortcut, which upon further investigation of the properties dialog for the files, is linked to Windows’ Calculator app. Once that shortcut has been opened, the infection infiltrates the system with QBot malware through Command Prompt.

Due to the fact that Windows Calculator is obviously a trusted program, tricking the system to distribute a payload through the app means security software could fail to detect the malware itself, making it an extremely effective — and creative — way to avoid detection.

That said, hackers can no longer use the DLL sideloading technique on Windows 10 or Windows 11, so anyone with Windows 7 should be wary of any suspicious emails and ISO files.

Windows Calculator is not a program commonly used by threat actors to infiltrate targets with, but when it comes to the current state of hacking and its advancement, nothing seems to be beyond the realm of possibility. The first appearance of QBot itself occurred more than a decade ago, and it has previously been used for ransomware purposes.

Elsewhere, we’ve been seeing an aggressive rate of activity in the malware and hacking space throughout 2022, such as the largest HTTPS DDoS attack in history. Ransomware gangs themselves are also evolving, so it’s not a surprise they’re continuously finding loopholes to benefit from.

With the alarming rise in cybercrime in general, technology giant Microsoft has even launched a cybersecurity initiative, with the “security landscape [becoming] increasingly challenging and complex for our customers.”