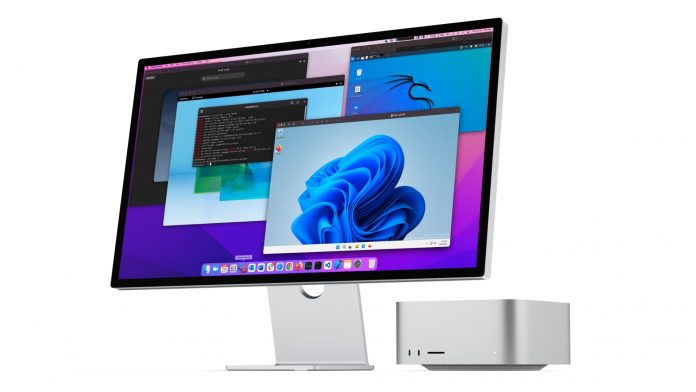 VMware this week announced that its latest VMware Fusion update brings Windows 11 support to both Intel and Apple silicon Macs. Available as a free tech preview, the 2H22 version of Fusion will finally allow Apple silicon Mac users to download and use Windows on their machines through virtualization.

While the new functionality was designed with Windows 11 in mind, VMware says the tools can be used with other VMs too. At the current time, Fusion on Apple silicon devices is “still a work in progress” and there are some limitations to be aware of.