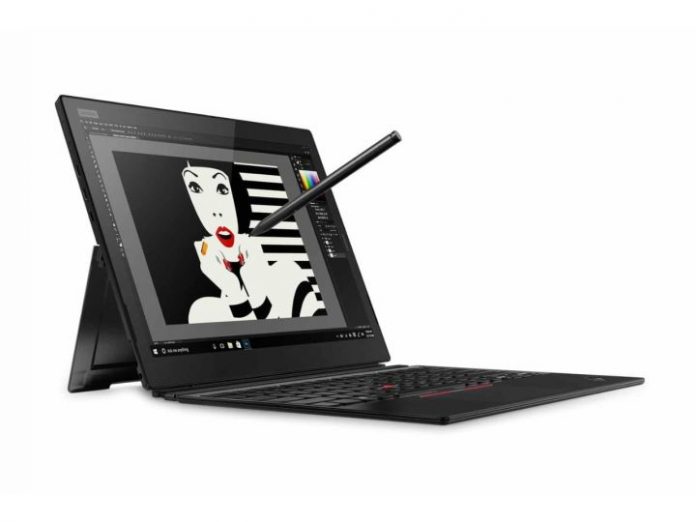 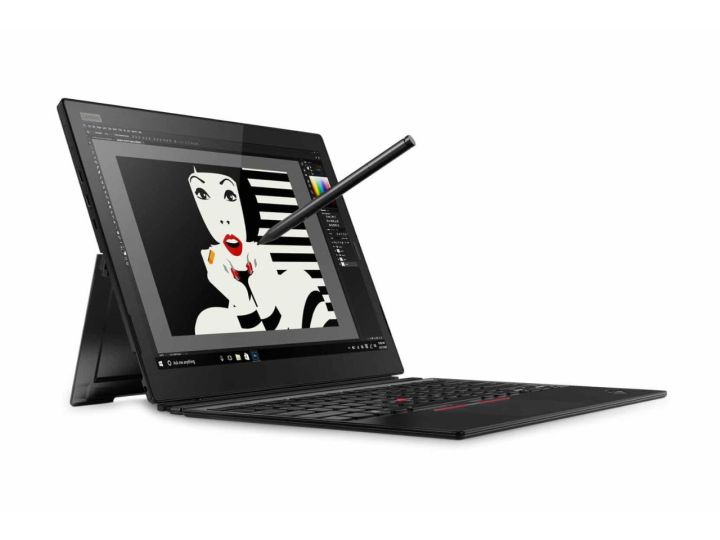 Lenovo’s offer for the third-generation Lenovo ThinkPad X1 Tablet is one of the best 2-in-1 laptop deals that you can take advantage of right now, as it slashes the device’s price by $1,980 to make it very affordable at just $899, compared to its original price of $2,879. If you want to enjoy the benefits of both laptop deals and tablet deals, then you should purchase the Lenovo ThinkPad X1 Tablet — you have to hurry though, because we’re not sure how long this 68% discount will last.

Lenovo, one of the best laptop brands, has long been associated with reliability, and that includes its 2-in-1 laptops like the Lenovo ThinkPad X1 Tablet. It’s equipped with the 8th-generation Intel Core i7 processor and integrated Intel UHD Graphics 620, plus 8GB of RAM that’s considered the starting point for most users, according to our guide on how much RAM do you need. While these specifications aren’t as powerful as the most advanced models of the best 2-in-1 laptops, they’re more than enough to ensure crash-free usage when dealing with daily tasks such as browsing the internet, watching streaming content, and basic photo editing.

Every purchase of the Lenovo ThinkPad X1 Tablet comes with the ThinkPad Pen Pro, a stylus that you can use to sketch and take notes, and a keyboard that attaches to the device to transform it from a tablet to a laptop. The device features a 13.0-inch QHD+ touchscreen, but you can link it to the larger screens that you can get from retailers’ monitor deals by using one of its Intel Thunderbolt 3 ports. The 2-in-1 laptop also packs a 256GB SSD, which should provide ample space to install your favorite apps and store your important files.

If you’re willing to give a 2-in-1 laptop a try, you’ll want to take advantage of Lenovo’s 68% discount for the third-generation Lenovo ThinkPad X1 Tablet. The device is yours for just $899, which is less than half its original price of $2,879 after a $1,980 discount. However, because there’s a chance that its price will go back to normal sooner than you expect, you should finalize your purchase as soon as possible — you may regret it if you miss out on this amazing offer for the Lenovo ThinkPad X1 Tablet.

Facebook
Twitter
Pinterest
WhatsApp
Previous articleGoogle Pixel 6a review: Cheap, small, and packing a big punch
Next articleThis Lenovo laptop deal is so good it must be a mistake
- Advertisment -