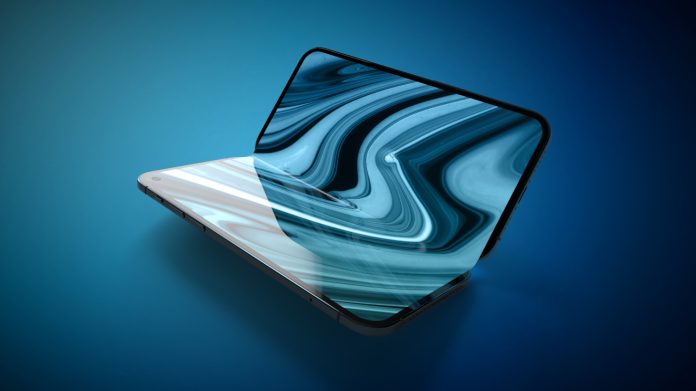 While Apple has yet to release a foldable iPhone, Samsung is about to unveil a new series of foldables for the third consecutive year at its Unpacked event on August 10. Meanwhile, Samsung’s mobile president TM Roh believes that we are already seeing the mainstream acceptance of foldable smartphones play out as consumers switch to the devices in increasing numbers.

In a blog post titled “The Mainstream Moment for Foldable Smartphones is Here,” Roh says that nearly 10 million foldable smartphones were shipped worldwide in 2021, a figure that is 300 percent higher than the previous year. “I predict this fast-paced growth will continue,” says Roh. “We are reaching the moment where these foldable devices are becoming widespread and staking a bigger claim in the overall smartphone market.”

As The Verge notes, Samsung’s figures could be slightly inflated: Display analyst Ross Young believes 7.9 million foldables were shipped last year, while IDC believes the actual number to be around the 7.1 million mark. Either way, when you compare it to the 272 million smartphones that Samsung alone shipped in 2021, Roh’s figure doesn’t sound quite so impressive.

Nevertheless, foldable adoption by consumers is steadily increasing, and Samsung has a clear foothold on the market. According to Young, brand Samsung was on 87.8 percent of all foldable phones shipped in 2021, while Huawei only accounted for 9.3 percent of shipments, with Xiaomi, Royole, and Oppo taking even tinier shares.

According to IDC, overall shipments are expected to reach an estimated 27.6 million in 2025, which makes it seem more likely that Apple’s entrance into the foldable market is just a question of when. Indeed, Apple is known to have been working on foldable display technology for some years now, filing multiple patents regarding the technology. Analyst ‌Ming-Chi Kuo‌ said in April that Apple is actively testing a foldable display, although he believes Apple’s first foldable device may be a hybrid ‌iPhone‌ and ‌iPad‌, or simply a foldable ‌iPad‌.

Young said earlier this year that Apple’s long-rumored foldable ‌iPhone‌ has been delayed until 2025. The news of the delay reportedly came after discussions with supply chain sources, suggesting that Apple is in no hurry to enter the foldable market. Until then, Samsung will continue to do its best to capture even more of a growing market, beginning with two new Galaxy Z Fold and Z Flip models which are expected to be released next month.Tags: Samsung, Foldable iPhone
This article, “Samsung Claims Foldable Phones Are Going Mainstream” first appeared on MacRumors.com