HomeNewsPrime Day may be over, but this $600 HP gaming PC deal...
News

Prime Day may be over, but this $600 HP gaming PC deal lives on 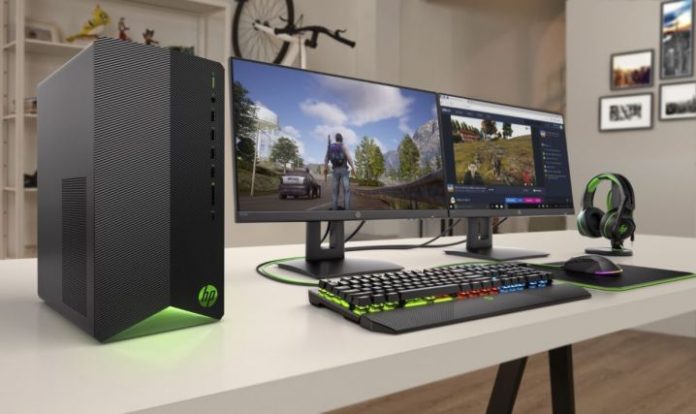 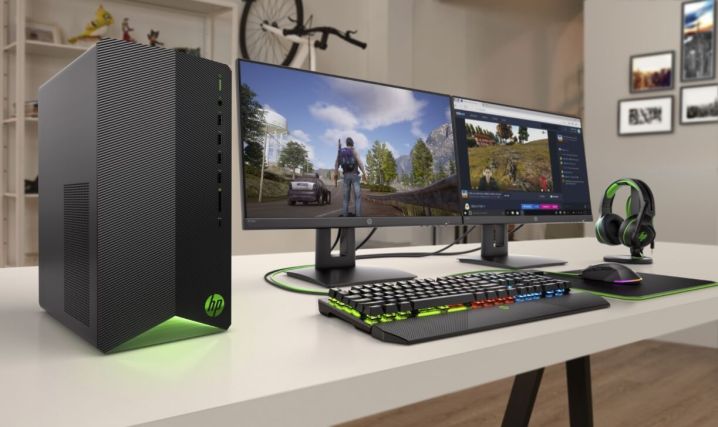 Prime Day is over, and gone are Amazon’s gaming PC deals for the annual shopping event. However, this $65 discount for the HP Pavilion Gaming Desktop remains available, bringing the machine’s price down to a more affordable $600 from its original price of $665. HP rolled out this offer to try to draw the attention of shoppers on Prime Day, but it’s still online — we’re just not sure for how long. With that in mind, don’t waste time if you want to get this gaming PC for even cheaper than usual.

If this is your first time in investing in a gaming PC, or if you’re looking to upgrade from a CPU with outdated components, the HP Pavilion Gaming Desktop is the perfect choice, especially if you’re on a budget. It’s equipped with the 10th-generation Intel Core i3 processor and the Nvidia GeForce GTX 1650 Super graphics card, plus 8GB of RAM that you can get away with if you like playing older titles, or if you’re willing to sacrifice frame rate or graphics quality in order to play today’s most popular games, according to Digital Trends’ guide on how to buy a gaming desktop. These specifications are a far cry from the high-powered components of the best gaming desktops, but for a budget machine, they’re more than enough.

The HP Pavilion Gaming Desktop features a 256GB SSD, which is enough space for a few games alongside all the updates that they need to run, and it comes with Windows 11 Home so that you can start installing games as soon as you hook up the gaming PC to your monitor, keyboard, and mouse. Once you’ve saved up enough for more powerful parts, the HP Pavilion Gaming Desktop is designed so that it’s easy to upgrade its components, allowing you to build up its performance over time.

Gamers shouldn’t settle for desktop computer deals, and instead go for gaming-focused machines like the HP Pavilion Gaming Desktop. It’s even more affordable because of an ongoing discount that slashes its price by $65, pulling it down to just $600 from its original price of $665. If you want to jump into modern PC gaming without spending thousands of dollars on just the CPU, you should take advantage of this offer for the HP Pavilion Gaming Desktop, though you have to hurry because it may end at any moment.