Peloton Turning to Apple Suppliers After Failing to Find a Buyer 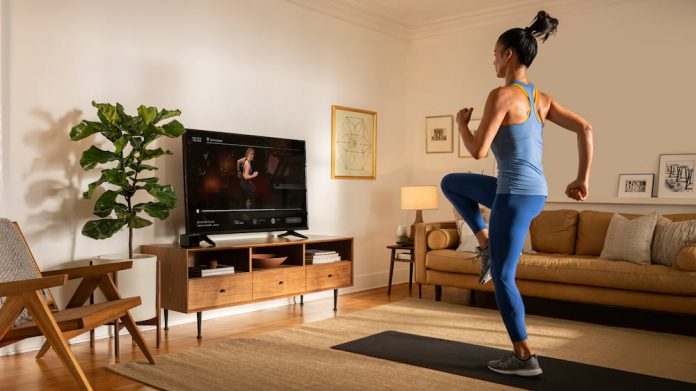 Peloton is switching to Apple suppliers like Quanta and Pegatron as it attempts to turn its business around, Bloomberg’s Mark Gurman reports.

Peloton will no longer produce its bikes and treadmills at its own factories and rely solely on manufacturing partners in a desperate attempt to simplify its operations and reduce costs, according to the report. Apple supplier Quanta already provided touch screens to Peloton, but now the company is adding iPhone assembler Pegatron to its supply chain to build its upcoming rowing machine as it attempts to mirror more efficient supply chain models.

Earlier this year, Peloton was looking for an investor like Apple to buy around 20 percent of the company in an effort to improve its fortunes amid dwindling demand for its products and fierce competition from services like Apple Fitness+. Following months of bleak news about Peloton’s “precarious state” as demand for the company’s products dried up, including the revelation that it had temporarily halted production of its bikes and treadmills, Apple was repeatedly floated as a potential buyer of the troubled fitness business at the start of this year. Even so, Apple has shown no interest in acquiring a stake in Peloton.

Analyst Neil Cybart previously highlighted how Peloton is now actively threatened by Apple Fitness+, not least because it is considerably cheaper, costing up to $388.01 less annually for digital classes alone. Cybart cautioned that without major changes this year, “Peloton is on track to be a Fitbit 2.0 – a company unable to compete with the giants subsidizing health and fitness tracking as an ecosystem feature.”Tags: bloomberg.com, Quanta, Pegatron, Mark Gurman, Peloton
This article, “Peloton Turning to Apple Suppliers After Failing to Find a Buyer” first appeared on MacRumors.com