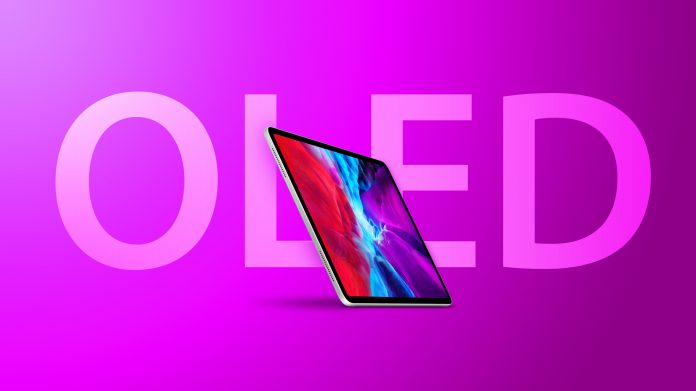 Apple is now producing final prototypes of iPads with OLED displays, with the device focusing on a lightweight design and improved image quality, according to ET News.

The prototypes are reportedly being produced with Korean display partners Samsung and LG Display and allow Apple to undertake a series of tests. Apple is also believed to be developing a special coating to increase the display’s durability, necessitated by how thin it is.

Apple is said to be focusing on giving the OLED iPad a lighter design and “unrivaled image quality,” partly facilitated by a dry etching process that significantly reduces the weight of the display. The company has not used this etching process to make the iPhone’s OLED panel lighter since it already offered a weight reduction compared to previous iPhones with LCD displays and would result in a cost increase, meaning that it would be first to appear on the ‌iPad‌.