HomeNewsMissed the $79 Prime Day Chromebook? The next best thing
News

Missed the $79 Prime Day Chromebook? The next best thing 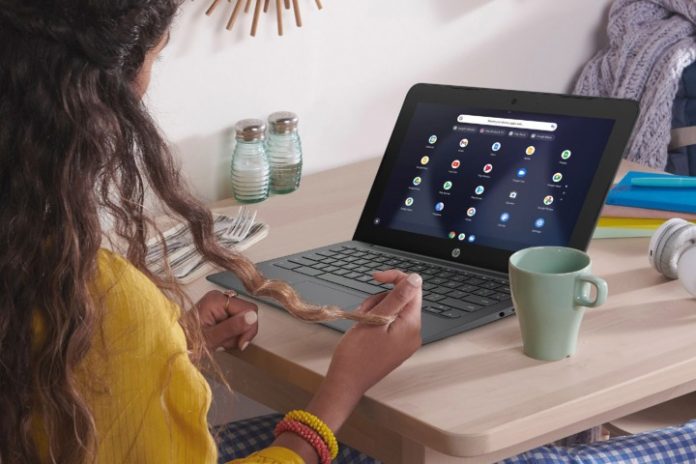 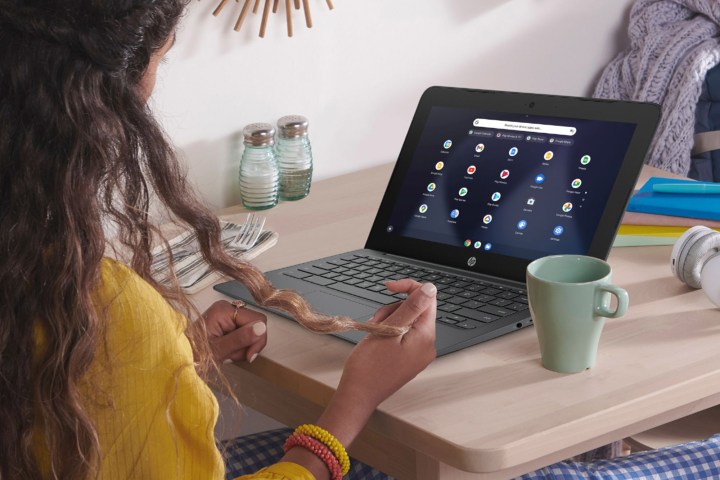 While you may have missed one of the cheapest Prime Day deals when it comes to a new Chromebook, it’s still possible to save big on this HP 11.6-inch Chromebook at Walmart. Normally priced at $225, it’s down to just $98 meaning a considerable saving of $127. Pretty much the cheapest way to get a Chromebook right now, it’s easily one of the most appealing Chromebook deals you can buy today. Here’s why you need it in your life.

HP is one of the best laptop brands around so you’re in safe hands with this HP 11.6-inch Chromebook. While it may not feature among the very best Chromebooks, at this price, it’s hard to say no to it. It offers all the key essentials. You get an AMD A4 processor along with 4GB of memory and 32GB of eMMC storage. That’s all a little on the low side but this is a seriously inexpensive Chromebook so it makes perfect sense here. You’ll still have no problem working on the cloud and saving your files online. Alongside that, you also get a 11.6-inch HD screen with a resolution of 1366 x 768. On a larger screen, this would be problematic but it’s fine on a Chromebook that has a screen smaller than some tablets. It also offers anti-glare properties as well as 220 nits of brightness, which certainly helps.

Perhaps the most distinctive part of the HP 11.6-inch Chromebook is its robust build, however. It’s been drop-tested up to 122cm which is higher than most desks, so it can definitely take a fall. It’s also resistant to spills so you don’t have to worry about dropping a drink on it, plus it can even handle attempts to remove its keys. It also has metal-reinforced corners to keep it safe. Thanks to its robust nature, it’s ideal for anyone who can be clumsy or for younger users who may be new to owning a Chromebook.

Ordinarily priced at $225, the HP 11.6-inch Chromebook is down to just $98 at Walmart. This is a seriously cheap way of working on the move while storing all your files on the cloud. Snap it up now before the deal ends.