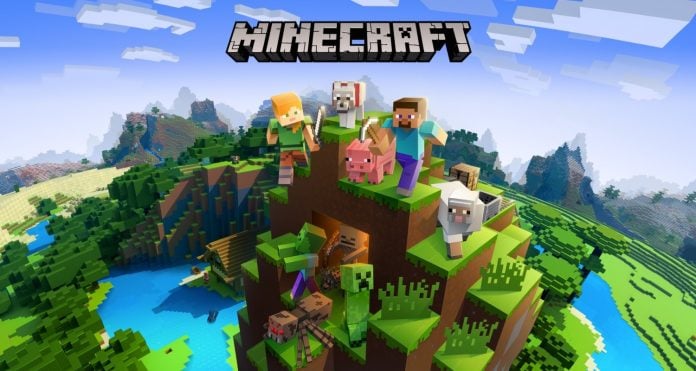 The latest release of Minecraft for iPhone and iPad introduces Bluetooth mouse and keyboard support for in-game controls.

To use a Bluetooth mouse or keyboard, update to version 1.19.10 of Minecraft for iOS and iPadOS, released on the App Store on July 12. As noted on Reddit, keys can be remapped in the Settings app under General → Keyboard → Hardware Keyboard → Modifier Keys.

The update also adds music directly to the iOS and iPadOS app, eliminating the need to download music from the marketplace, according to the release notes.

Minecraft is one of the most popular iPhone and iPad games. Priced at $6.99 on the App Store, the game ranks #1 in the “Paid Games” category.Tag: Minecraft
This article, “Minecraft Adds Bluetooth Mouse and Keyboard Support on iPhone and iPad” first appeared on MacRumors.com