HomeNewsiOS 16 Public Beta for iPhone Expected to Be Released This Week...
News 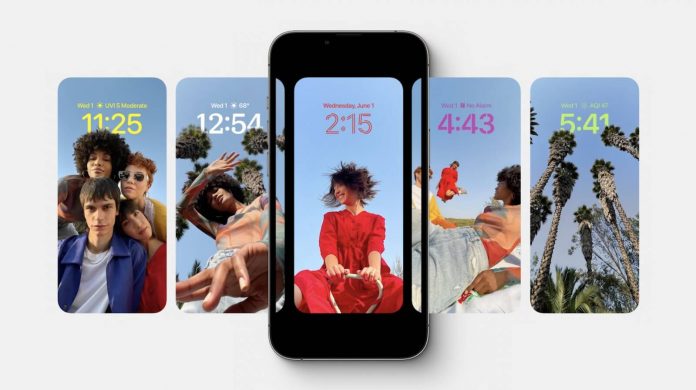 Apple is expected to release the first public beta of iOS 16 for the iPhone this week, allowing anyone to test the software update for free.

For those wondering where iOS 16 beta 2 is, the public beta (developer beta 3) should be out the week of July 11. So, based on past history, I’d guess that beta 2 is next week, with beta 3 to follow 2 weeks after that.

At WWDC last month, Apple announced that public betas of iOS 16, iPadOS 16, macOS Ventura, watchOS 9, and tvOS 16 would be released in July. Apple will also be releasing a public beta of HomePod software version 16, which is based on tvOS.

To get ready for the iOS 16 public beta, sign up for the free Apple Beta Software Program directly on an iPhone. The program lets you install a custom profile on your device that will enable you to install the beta over the air via Settings > Software Update when released. Public beta testers can provide feedback to Apple using the Feedback Assistant app.

While the iOS 16 beta has been relatively stable, it is still a beta, so you may encounter bugs, incompatible apps, reduced battery life, and other issues. Think carefully before deciding to install the public beta on an iPhone that you rely on for daily use.

iOS 16 is compatible with the iPhone 8 and newer. The software update, which should be released to all users in September, introduces a customizable Lock screen, the ability to edit or unsend iMessages, and many other new features.