How to take a screenshot on any Samsung Galaxy tablet 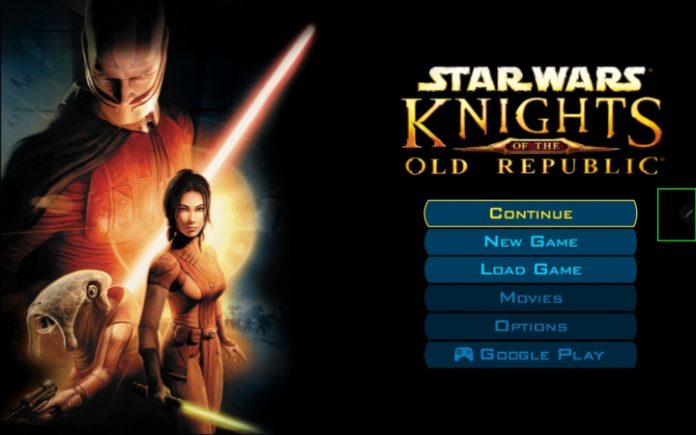 While Apple’s iPad often seems like the only game in town where tablets are concerned, don’t sleep on Samsung’s Galaxy Tab series. With a range of tablets across a number of price points, Samsung’s tablets are powerful, sleek, and great ways to watch Netflix, play games, or do whatever else you need a high-tech device for.

How to take a screenshot on a Samsung Galaxy Tab tablet

The latest Samsung tablets are fantastic tablets. But if you’re coming from an older tablet, you might be wondering how you take screenshots now that the home button has been removed. Thankfully, it’s still easy to take screenshots.

Step 1: Navigate to the screen you want to take a screenshot of.

Step 2: Press the Power + Volume down keys at the same time to take a full-screen screenshot.

Step 1: Using your S Pen, open the Air commands shortcuts menu. It’s the small pen icon, usually to the right-hand side of the screen. If it isn’t showing, tap your screen with your S Pen to trigger it.

Step 3: Use your S Pen to tap and drag the selection box over your screenshot area.

Step 4: Tap the Save image button on the right side of the menu to save your screenshot.

How to take a screenshot using a gesture

If these methods weren’t enough for you, there is actually another way to capture a screenshot on your Samsung tablet. Dating back to a time before gesture controls were cool, Samsung’s devices come with a series of gestures that can be used to perform certain actions. One of these is swiping a palm across the screen to take a screenshot.

Step 1: First, make sure you have the feature turned on. Go to Settings > Advanced features > Motions and gestures. Then make sure Palm swipe to capture is on (the switch is blue).

Step 2: Place the edge of your hand on one edge of the screen and swipe it across. If done correctly, a screenshot will be taken.

It may take a little practice to get right, but once mastered, you can swipe from the right to the left or the left to the right. Unfortunately, swiping up and down doesn’t work.

How to take a screenshot with a voice command

If your hands are busy, you can also take a screenshot with a voice command. Here’s how.

Step 1: Make sure a digital voice assistant like Google Assistant or Bixby is enabled.

Tablets generally last a lot longer than smartphones, so it’s entirely possible you might have a Samsung Galaxy Tab S2 from 2017 still knocking about. If that’s the case, then taking a screenshot with that device is slightly different from newer devices.

Step 1: Go to whichever screen you want to take a screenshot of.

Step 2: Press the Power + Home buttons at the same time to take a screenshot.

Where can you find your screenshots?

Of course, you need to find your screenshots once you’ve actually taken them. Thankfully, they’re easily found. Just go to your Gallery app, then tap Albums > Screenshots. From here, you can edit or share your screenshots to your heart’s content. Or, if you need the storage space, you can delete them too.