How to pre-order the Google Pixel 6a right now 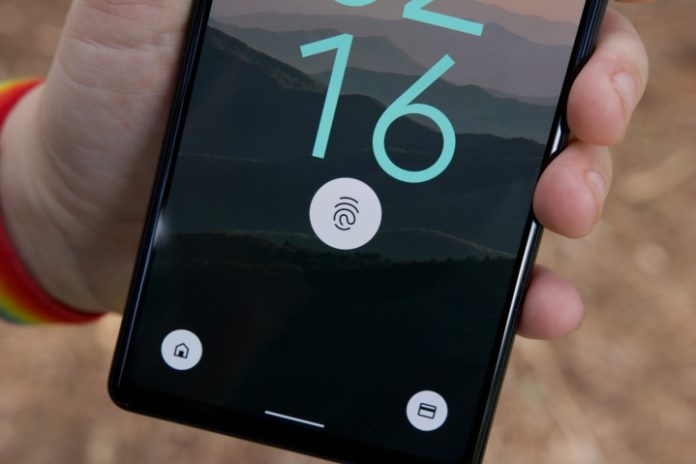 We love a good midrange smartphone, and they don’t get much better than Google’s Pixel A range. Ever since the launch of the range with the Pixel 3a, Google’s cut-price offerings have dominated the midrange Android market with a flagship-level camera, good performance, and excellent software support. Of course, they’ve rarely been the most attractive of options out there — but that looks to be at an end with the Pixel 6a’s release.

With the Tensor processor, an excellent camera, and the Pixel 6’s distinctive design, it’s clear Google is pulling out all the stops for the Google Pixel 6a. But where can you pre-order this new midrange king? We’ve checked the biggest carriers and retailers to find where you can reserve your new smartphone.

Google is always going to be a solid place to grab your pre-order, and while we don’t know of any bonuses yet, it’s likely there’s going to be a good trade-in bonus when you order via Google’s own store.

Amazon’s pre-order page went live before the official Google side’s pre-orders went live, so we have a good idea of what Amazon is offering for Google’s newest midrange smartphone. Amazon is offering the Sage, Chalk, and Charcoal colorways, and all the prices are the same. There doesn’t seem to be the option to buy the phone on a contract basis, so this seems to be good if you’re looking to just pay upfront. There are no trade-in details either — yet.

Best Buy is the other retailer that took its pre-order screen live before July 21, and its deals are broadly similar to the others currently on show, with one big difference: Best Buy is offering a 12-month contract for the Pixel 6a, which is perfect if you’d rather spread your payments over a shorter period of time. Like Amazon, Best Buy is offering three different colorways.

Why not consider Pixel Pass?

If you’re a Pixel fan, then it might be worthwhile for you to bag the Pixel Pass instead of any of the options above. What is the Pixel Pass? It’s basically Apple’s iPhone upgrade plan and Apple One rolled into one, so you get a brand new Pixel phone every two years, along with upgraded access to Google’s many services. Specifically, you’ll get ad-free YouTube, YouTube Music, 200GB of Google One storage, the Google Play Pass, and the Preferred Care coverage plan.

Facebook
Twitter
Pinterest
WhatsApp
Previous articlePersonal data of 69 million Neopets users is now up for sale after a data breach
Next articleGoogle Pixel 6a review: Cheap, small, and packing a big punch
- Advertisment -