How to clear the cache on Xbox Series X 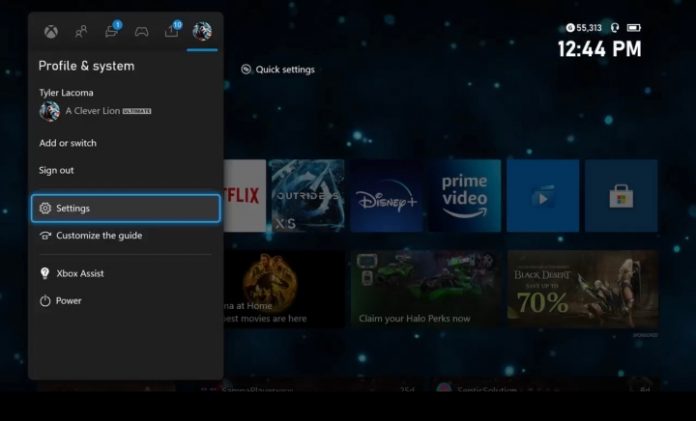 Is your Xbox Series X acting a little sluggish lately, especially when you’re trying out new games? That could be an issue with your cache filling up, a problem Xbox users tend to run into over time.

Here’s how the Xbox Series X cache works and how to clear it with menus and a power cycle!

Does Xbox Series X have a cache? Can it get full?

Like other computers, the Xbox Series X does use a cache, a limited reserve of quick-access memory to save important and frequently accessed parts of your games, apps, and discs. But that cache is limited. If it gets full through consistent use and exploring lots of new games, then your Xbox Series X won’t be able to put any new information in the cache, and retrieving information may be more difficult. That leads to slowdowns, which ruins one of the biggest advantages that the Series X has.

How to clear the game cache on an Xbox Series X

Boot up your Xbox Series X and get ready for some cache-clearing work.

Step 1: First, let’s clear your Blu-ray cache. This is especially useful if you have a large Blu-ray collection and watch plenty of your movies or shows using your Series X. Each disc will take up a little cache space of its own. To clear it, press the Xbox button on your controller, navigate right to your Profile, and choose Settings.

Step 4: With discs taken care of, now it’s time to do a system reset to clear the rest of your cache. Head by to Settings, and this time choose System.

Step 7:
Pick the option to Reset and keep my games and apps. Otherwise, you’ll have to download everything again.

Step 8: Wait for the Xbox Series X to reset. This may take some time, up to half an hour, depending on the circumstances, so be prepared to be patient.

The other option to clear your cache avoids menus altogether, but you’ll have to get down among your cable and do some hardware stuff. Here’s how it works.

Step 2: Unplug your Xbox Series X from the power strip or outlet.

Step 4: Plug your Series X back in and turn it on again.

Why is my Xbox Series X still running slow?

If your games are primarily online, it’s always a good idea to check and reset your internet connection and use a cable connection rather than Wi-Fi if possible. The Xbox Series X may not play well with any attached storage except for the Seagate expansion card in its dedicated slot. Try removing any other connected hard drives and accessories, and see if this improves your performance.

How to clear the cache on Xbox Series X

6 Ways technology can help you run a more successful business