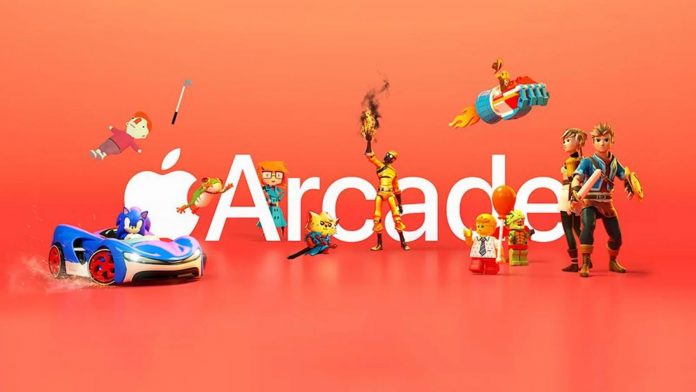 Apple recently added a “Leaving Arcade Soon” section to its Apple Arcade App Store service, signaling that approximately 15 games are going to be removed from ‌Apple Arcade‌ at some point in the near future.

Apple did not provide details on why the games are leaving or what happens to the games downloaded onto the devices of ‌Apple Arcade‌ customers, but MacRumors spoke to an inside source that was able to offer some insight into what’s going on.

When ‌Apple Arcade‌ first launched, Apple signed three-year deals with a number of developers, entering into contracts that provided a fixed payment and ongoing royalties. Those contracts are now ending, and Apple is opting not to renew some of them. Many of the games that are being removed were launch titles or were added to ‌Apple Arcade‌ soon after it debuted.

Developers retain the rights to their games and can re-release them on the ‌App Store‌ and/or through other platforms, but games that are removed from ‌Apple Arcade‌ won’t be accessible under the ‌Apple Arcade‌ service.

Games can be re-added to the ‌App Store‌ on the same day that they’re removed from ‌Apple Arcade‌, but the games will be uploaded with a new bundle ID. That means ‌Apple Arcade‌ subscribers can redownload the games, but they won’t have access to the same game that was available through ‌Apple Arcade‌. It is not yet clear if saved progress will be able to transfer over from the ‌Apple Arcade‌ version of the game to the new version should the developers choose to reintroduce their games to the ‌App Store‌, as that will depend on whether developers implement support for data transfer.

Facebook
Twitter
Pinterest
WhatsApp
Previous articleMicrosoft Outlook is back online, router to blame for outage
Next articleApple Reportedly Plans to Slow Hiring and Spending for Some Teams in 2023
- Advertisment -