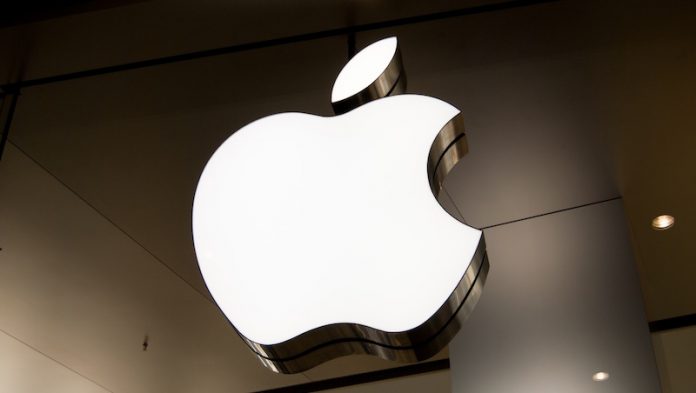 Former Apple vice president of corporate law Gene Levoff has pleaded guilty to six counts of securities fraud for insider trading, according to a Department of Justice (DOJ) press release (via The Verge).

Levoff also served on Apple’s Disclosure Committee from September 2008 to July 2018. In this position, he was supposed to be responsible for ensuring that other Apple employees were compliant with Apple’s insider trading policies, including enforcement of “blackout periods” around the time of Apple’s earnings reports.

Instead, he allegedly secured profits for himself worth approximately $227,000 and avoided losses of around $377,000. Apple terminated his employment in September 2018. The SEC previously filed a civil complaint against Levoff based on the same conduct.