HomeNewsDoes the Nothing Phone 1 have wireless charging? 3 important things to...
News

Does the Nothing Phone 1 have wireless charging? 3 important things to know 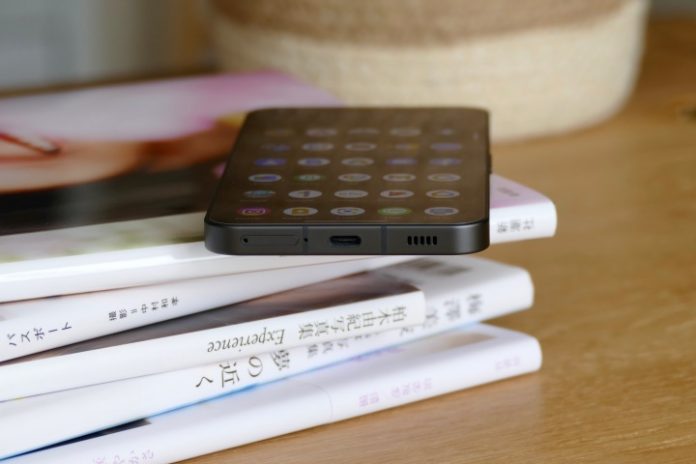 Ready to buy the Nothing Phone 1, but want to make sure it has wireless charging before you put down your money? There’s both good and bad news on the charging front with the new Nothing Phone 1, so here’s what you need to know.

The Nothing Phone 1 also has reverse wireless charging

If you don’t use wireless charging, you can charge the Nothing Phone 1 with a normal USB Type-C cable and charging block. You get a USB Type-C cable in the box, but not a charging block, so you’ll have to use one you already have or buy a new one. It supports 33W Power Delivery 3.0, also known as PD 3.0, so make sure any new charger you buy is compatible with this standard. Note that it’s not the same as Qualcomm’s Quick Charge 3.0 technology, and the two are not cross-compatible.

Plug in a PD 3.0 33W charger with Nothing’s USB cable, and the company says to expect a total charge time of around 70 minutes. In our tests using a PD 3.0 charger, this figure was easily achievable if you start off with a few percent remaining in the battery. The Nothing Phone 1 does not have the fastest charging technology available and isn’t quick enough to change your charging habits, but it’s acceptable considering the price of the phone.

Facebook
Twitter
Pinterest
WhatsApp
Previous articleI’m stupid excited for the future of Wear OS thanks to the new Snapdragon W5 Plus Gen 1
Next articleDell XPS 13, 15, and 17 laptops all have massive discounts today
- Advertisment -