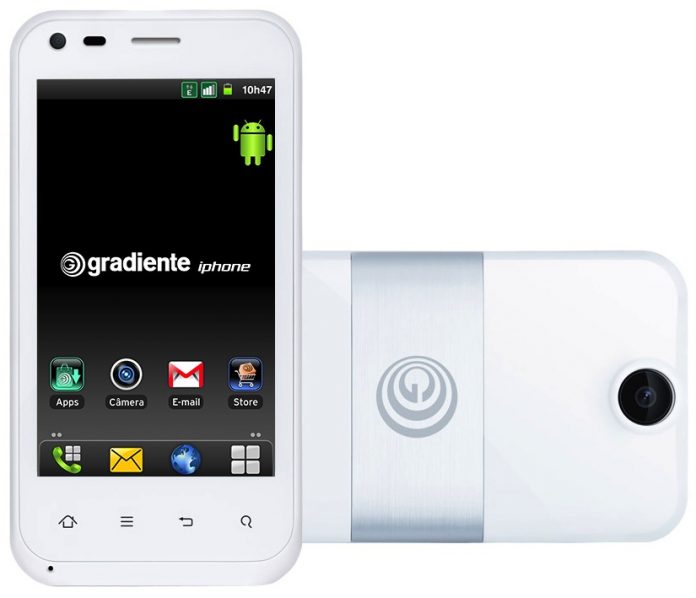 The Brazilian Supreme Court has issued a favorable opinion to Apple in a long-running dispute over the exclusive use of the iPhone brand in the country, local media reports.

For those unfamiliar with the case, Brazil’s highest court accepted a constitutional appeal in 2020 by ISB Electronica, an electronics company that registered the ‌‌iPhone‌‌ trademark in Brazil in 2000.

Under the name Gradiente, IGB Electronica produced a line of IPHONE-branded Android smartphones in Brazil in 2012, and there was a period of time where the Brazilian company was given exclusive rights to the ‌‌iPhone‌‌ trademark.

The appeal resulted in a trademark battle that saw both Apple and IGB Electronica given the rights to use the name in the country, but that didn’t prevent back and forth judicial fighting between the two, with each company attempting to gain exclusive rights to the trademark.

A 2018 decision upheld a 2013 ruling that gave both brands permission to use the trademark, but then IGB Electronica revived the dispute in an attempt to get the 2018 decision reversed by Brazil’s Supreme Federal Court.

In the latest development in the case, Brazilian Prosecutor General Augusto Aras last Friday gave his assent to Apple’s position. Aras said that even though IGB Electronica applied to register the ‌iPhone‌ trademark several years before Apple’s smartphone was launched, the “‌iPhone‌” brand has since become a globally recognized name, and therefore plays an important role in the world electronics market.

For this reason, Aras said the use of the ‌iPhone‌ brand should not be subject to the traditional question of who registered the name first, but instead the “supervening context and relevant factual changes” should be considered before a decision is made.

According to Tilt (via MacMagazine), the Prosecutor General’s opinion has now been delivered to the Brazilian Supreme Court, which will hear the case and come to a decision, although a date for the hearing has not been scheduled. Tags: Trademark, Brazil
This article, “Brazil’s Prosecutor General Sides With Apple in Long-Running ‘iPhone’ Trademark Dispute” first appeared on MacRumors.com