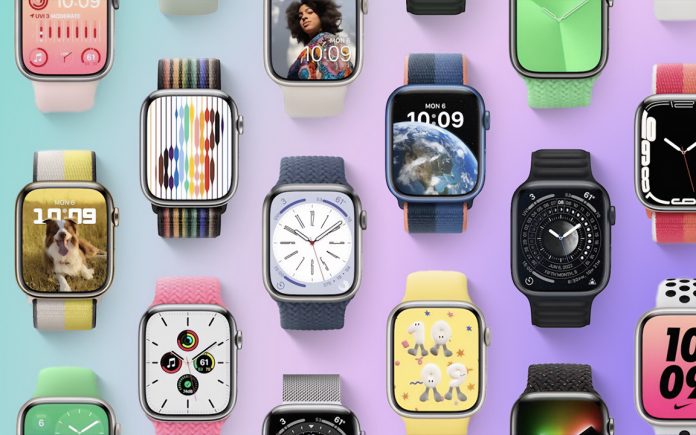 In his Power On newsletter today, Bloomberg’s Mark Gurman said an expanded Low Power Mode is still in development for the Apple Watch and on track for release around the same time as the public release of watchOS 9 later this year.

While the Apple Watch already features a Power Reserve mode that displays only the time on the screen to preserve battery life, Gurman said the expanded Low Power Mode would allow for use of apps and other features in a low-power state. Gurman first reported that the feature was in development in April, but Apple did not announce the feature when previewing watchOS 9 at its developers conference WWDC in June.

Facebook
Twitter
Pinterest
WhatsApp
Previous articleNew WhatsApp beta suggests the app could fix yet another major drawback
Next articlePowerA Moga XP7-X Plus Android controller review: Stands next to the best, but not above them
- Advertisment -