HomeNewsApple Store Down Ahead of M2 MacBook Air Pre-Orders
News

Apple Store Down Ahead of M2 MacBook Air Pre-Orders 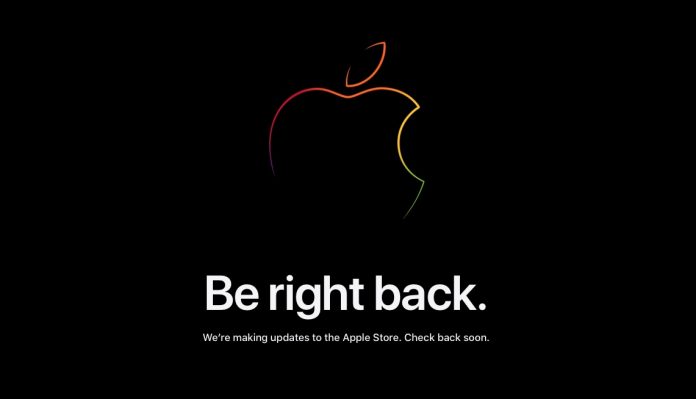 Apple’s online store is down ahead of new MacBook Air pre-orders, which are set to begin on Friday at 5:00 a.m. Pacific Time in the United States.

The new ‌MacBook Air‌ has been redesigned with a slightly larger 13.6-inch display, a camera notch, a flat-edged chassis, and new Starlight and Midnight color options.

Thanks to the ‌M2‌ chip, the ‌MacBook Air‌ can also be configured with up to 24GB of unified memory, which is 8GB more than the ‌M1‌ chip supports. The notebook is available with up to a 2TB SSD.

Pricing for the new ‌MacBook Air‌ starts at $1,199 in the United States, and deliveries to customers and in-store availability will begin on Friday, July 15. The previous-generation ‌MacBook Air‌ with the ‌M1‌ chip remains available for $999.Related Roundup: MacBook AirBuyer’s Guide: MacBook Air (Caution)Related Forum: MacBook Air
This article, “Apple Store Down Ahead of M2 MacBook Air Pre-Orders” first appeared on MacRumors.com