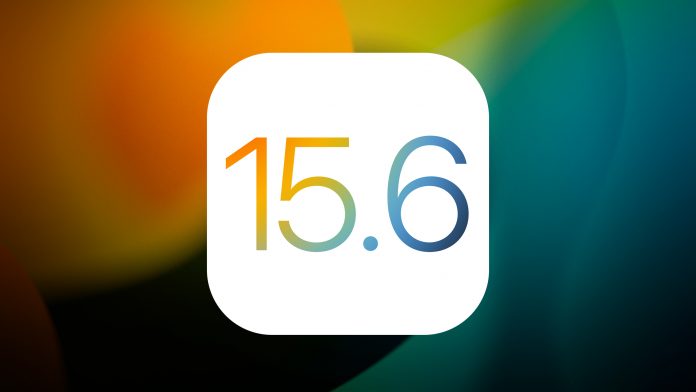 Following the launch of iOS 15.6 last Wednesday, Apple has stopped signing iOS 15.5, the previously available version that came out in mid-May. Since iOS 15.5 is no longer being signed, it is not possible to downgrade to that version of iOS after installing iOS 15.6.

Apple routinely stops signing older versions of software updates after new releases come out in order to encourage customers to keep their operating systems up to date, so it is not unusual that iOS 15.5 is no longer being signed.

iOS 15.5 was a relatively small-scale update, with improvements to Apple Cash in the Wallet app and a new setting that lets Podcasts users limit the number of episodes stored on their devices.

Released on July 20, iOS 15.6 was a similarly minor update and introduced a handful of features including an option to restart, pause, rewind, and fast-forward a live sports game that’s in progress. It also addressed some small bugs, including an issue that could cause the Settings app to continue to display that device storage is full even when it’s not.Related Roundups: iOS 15, iPadOS 15Related Forum: iOS 15
This article, “Apple Stops Signing iOS 15.5 Following iOS 15.6 Release, Downgrading No Longer Possible” first appeared on MacRumors.com