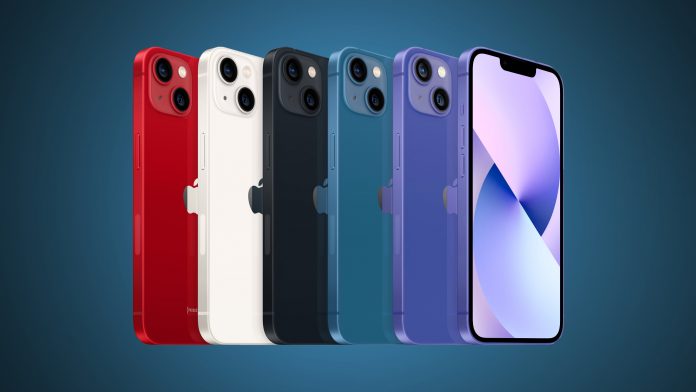 Amid continued healthy sales for the iPhone 13 lineup, Apple’s iPhone 14 models are forecasted to sell even better, Sina Finance reports.

iPhone sales normally slow down in the July-August period as customers anticipate the launch of new models in September, but ‌iPhone 13‌ shipments were reportedly one-third higher this July than at the same time last year, suggesting that the device has ongoing demand.