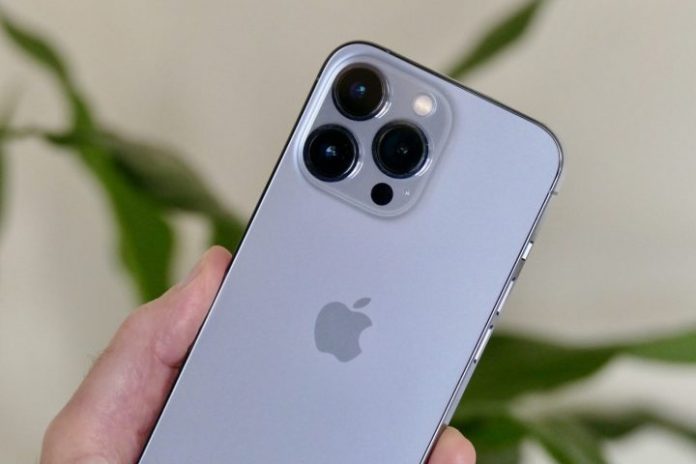 5G iPhones have been slapped with a sales ban in Colombia due to a 5G patent infringement dispute between Apple and Ericsson.

A Colombian court in Bogotá swung the ban hammer on Saturday, saying that Apple is unable to sell the 5G iPhones nor import them into the country, even though Apple argued there are no 5G networks available for Colombian consumers. The ban affects the latest models, including the iPhone 12, iPhone 13, and the iPad Pro, which the court found infringed Ericsson’s patent pertaining to 5G tech.

What Apple is banned from doing

Not only does the order bar Apple from selling and importing 5G iPhones and iPads in Colombia, but it’s also prohibited from commercializing and advertising them. Apple is also ordered to “warn and communicate” with shops, retailers, owners of social media platforms, mass media, and e-commerce platforms in the country to ensure compliance.

Apple also cannot seek an antisuit injunction, which would’ve prevented Ericsson from enforcing the ruling in the first. Instead, the Cupertino, California company is suing Ericsson in Texas for damages that resulted from the ruling in Colombia, as well as any fines, fees, penalties, and costs that have been incurred because of it.

Why 5G iPhones are banned

Apple used to pay Ericsson the royalty fees to use the patented 5G technology in their devices, but it failed to renew the licenses when they expired, leading Ericsson to accuse Apple of patent infringement.

Then in December 2021, Apple sued the Swedish company on claims it violated friendly, reasonable, and non-discriminatory (FRAND) terms, the patents were standard-essential, and that it made the licensing fees too expensive. The lawsuit has since triggered an onslaught of other lawsuits from both parties with the goal of getting import bans on their respective products in some international markets, including Colombia.