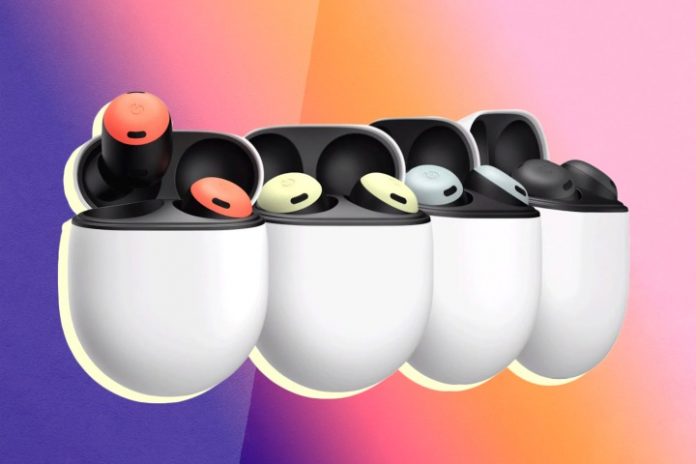 Android devices are finally getting Bluetooth audio switching. After years of watching iOS users have fun from afar, Android owners can finally join the party and live a life of convenience. Now, you won’t have to constantly search through Bluetooth settings when using Fast Pair earbuds and can go between your Android phone, tablet, or vice versa.

Fast Pair has long allowed Android users to quickly pair wireless earbuds without fiddling through device settings. Now, Google’s expanding Fast Pair to allow for seamless device switching across multiple devices. Listening to music on your Android phone but want to switch to watching a movie on your Android tablet? With a supported pair of headphones, they’ll now automatically switch between devices on their own. This has been a highly requested feature ever since it was introduced for iOS with Apple’s AirPods, so it’s nice to see Google putting the effort into creating its own version. Unfortunately, the new feature won’t work with all headphones — only ones that support Multipoint connectivity.

For Google, this means that the only first-party earbuds that will support audio device switching are the upcoming Pixel Buds Pro — which are scheduled to launch next week. Additional earbuds that will work with Fast Pair audio switching are Multipoint-supported Sony and JBL devices, but the feature won’t be rolling out to them for another few weeks.

Google’s take on automatic device switching is pretty much what you’d expect from the feature: your Bluetooth connection switches as new audio sources are introduced and prioritized. In the example that Google provides, this means that if you get a notification on your phone while watching a video on your tablet, the connection won’t switch to the phone because the video is prioritized. Audio priorities are able to be switched around in the settings.

This is an exciting big step for Google as it continues to try and establish itself in the audio space. Previous versions of the Pixel Buds have left a lot to be desired, so if the Buds Pro are able to be as highly regarded a product as the AirPods Pro, the company could be setting itself up for future audio success.

TikTok’s new captions and translation features are all about accessibility