AMD just gave your GPU a 92% performance boost — for free 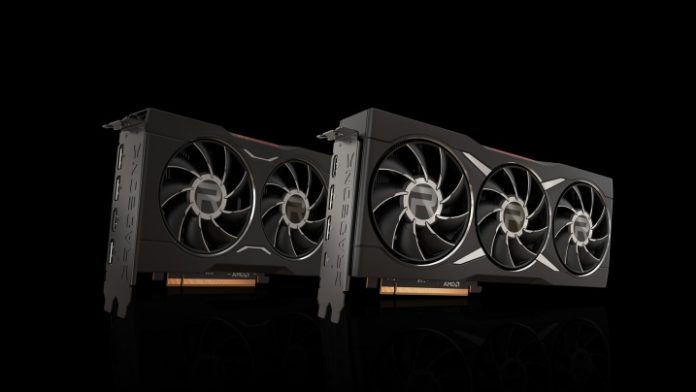 The news was dropped without warning by AMD in a release note on their website. AMD said in its release notes the update brings increased performance in refresh rates for several GPU lines, including the 6900 series, 5700 series, and Vega series.

The driver update also brought some improvements to other areas of GPU performance. A new Noise Suppression update cancels background noise during video calls and recordings. Work from home parents can meet with their teams while their kids bounce around next to them, and the GPU will automatically focus on the speaker while muting the chaos. This works a lot like Nvidia’s RTX Voice software, which has been around since 2020.

However, it’s important to note that Noise Suppression only works on computers with an AMD Ryzen 5000 and above processor. It seems the feature draws heavily on the processor, although we have yet to confirm the actual process involved.

The update brings improvements to OpenGL for Radeon graphics. AMD’s own testing showed a 92% increase in FPS on 4K with Minecraft with the Ryzen 7 and RX 6800T processors, and up to 89% faster on RX 6950 XT processors.

Another quality-of-life improvement included with the driver update is Radeon Super Resolution (RSR) can now be used by laptops using Ryzen hybrid graphics systems. RSR improves game performance by up to 70% by harnessing deep core abilities. It’s been available on later Radeon GPUs for desktops since January, so this update means AMD is taking gaming laptops seriously.

The Adrenaline 22.7.1 update is free for anyone with compatible hardware, which is free to download with the driver update from this link.