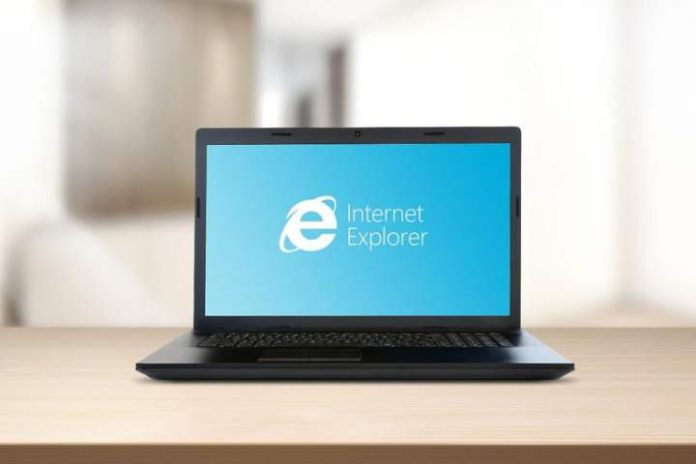 In an unexpected development, it seems that many users just can’t let Internet Explorer go. Although the browser is retiring, new research shows that up to 47% of Windows 10 devices still use Explorer as their browser.

Seeing as Microsoft has announced its retirement in 2020, users have been given plenty of time to move on to a different browser — so why is it that so many still choose to stick with Explorer?

Internet Explorer is on the brink of officially being shut down, but even still, many users choose it over Microsoft’s new Chromium-based Edge. According to research conducted by Lansweeper and shared with TechRadar Pro, a whole lot of Windows 10 devices are going to be in trouble soon, because they’ll be in need of urgent updates once Internet Explorer officially retires on June 15,when Microsoft will officially end its support for the aged browser.

When we say “a whole lot”, we really do mean that, too, although these numbers mainly pertain to computers owned by organizations. Lansweeper audited a whopping 9 million devices used across 33,000 different organizations in order to prepare the report, and the results were shocking — it seems that many companies really don’t want to say their goodbyes to Internet Explorer just yet. Up to 47% of Windows 10 devices have been found to still be using Explorer as their primary browser.

The most popular Windows 10 build on corporate computers, according to the audit, was Version 2004. It’s far from the newest version of Windows 10. Since it was first released in May 2020, three new versions have been launched and deployed for the users to download. Although it’s not uncommon for organizations to take a bit of time to update to new software, this represents a two-year delay in Windows 10 updates.

Such a delay could potentially put the organization at risk, seeing as Microsoft regularly releases various security updates. The same can be said for still using Internet Explorer. As Microsoft sunsets the browser, the risk for cyberattacks will only increase for those users who still cling to Explorer.

The question is: Why are so many organizations still using Internet Explorer? Seeing as most users prefer other browsers, as well as the fact that the new Microsoft Edge brings a lot of improvements over its predecessor, it’s certainly odd to see that nearly a half of Windows 10 devices continue to use IE. While it might seem unusual, Lansweeper itself is not surprised by the statistic.

Roel Decneut, chief strategy officer at Lansweeper, told TechRadar: “From our perspective, it’s not a complete surprise that only a fifth of the Windows 10 devices are on the latest version, or that Internet Explorer [end of life] will affect so many.” According to Decneut, there could be plenty of reasons why a business might choose not to upgrade the browsers or Windows versions across its devices.

Depending on the size of the organization, going through companywide software or operating system upgrades can be a huge hassle. A company might have seemingly more pressing matters to deal with and will, therefore, put off updates for as long as possible. Cutting costs can also often be a factor. Smaller businesses without robust IT departments might simply not be aware of the fact that it’s time to upgrade — even though Microsoft has repeatedly stated that it’s time to jump ship and switch to Edge.

There is no reason not to let Explorer go as Microsoft bids farewell and sunsets the browser. The new Chromium-based Edge is faster, more secure, and even has a built-in Internet Explorer mode that helps users navigate websites that have not been adapted to the newer technologies just yet. Hopefully, as time goes on, more and more organizations will realize that using outdated software can put them at risk, which should persuade them to swap.