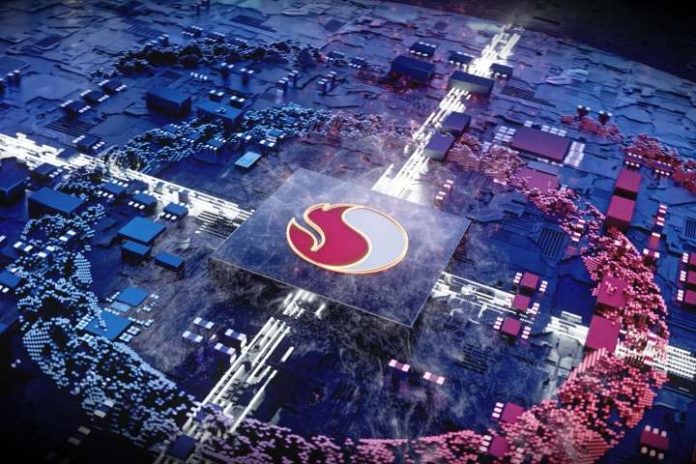 Qualcomm is one of the biggest names when it comes to smartphone processors, but even industry giants make mistakes from time to time. Qualcomm just leaked the possible reveal date for its hotly anticipated Snapdragon 8 Gen 2 chipset, accidentally revealing when we can expect its unveiling. Usually, Qualcomm reveals its new flagship smartphone processor in the first week of December during its annual Snapdragon Summit, but as first spotted by NotebookCheck, it appears that the 2022 event is being moved up a few weeks to take place on November 14 through 17.

While not a huge leap forward in terms of the timeline for the processor’s reveal cycle, it’s still exciting to know that, if the information leaked on the Qualcomm website is accurate, we’ll get to know about Gen 2’s bells and whistles earlier than expected. The event dates were quickly taken down by Qualcomm shortly after being leaked, so it could simply be a calendar error by a web designer working on the site. That said, it could also have been taken down to keep the information private until Qualcomm is ready to announce the event.

If the event dates are true, they’re something of a headscratcher for those who have been following Qualcomm this year. The Snapdragon 8 Plus Gen 1 was announced only a few months ago with the expectation that it’ll launch later this year in devices like the Galaxy Z Fold 4 and the Asus ROG Phone 6. Because of the anticipated debut of the 8 Plus Gen 1 in late 2022, it seems like an odd choice to do a reveal event for the Gen 2 so close to the 8 Plus Gen 1 release window.

It could make sense for the 8 Plus Gen 1 to launch around the announcement time of the Gen 2 if the hardware is drastically different. However, there’s not much to suggest that’ll be the case. With how much news there’s been surrounding the 8 Plus recently, there hasn’t been much word on what sort of specs the Gen 2 will have (other than a handful of leaks suggesting it’ll be Qualcomm’s most efficient processor yet).

A screenshot from Qualcomm’s website with the now-deleted calendar event.

Either way, remember to take leaks such as this potential reveal date with a grain of salt. Qualcomm has yet to officially give word on the 2022 Snapdragon Summit, and until that happens, we can’t say with certainty if these November dates are legit.