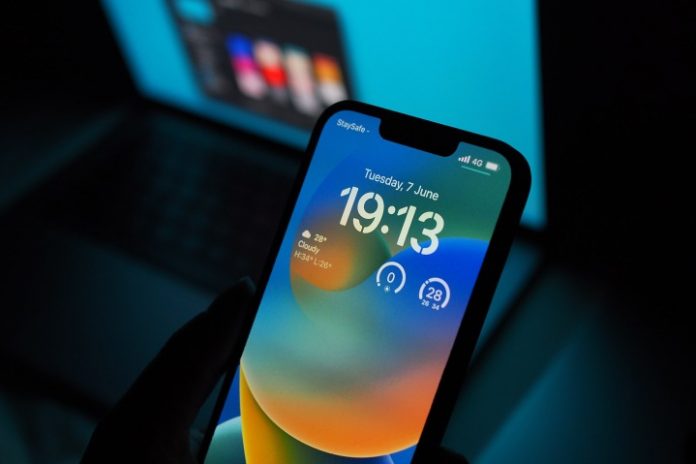 Apple overhauled the lock screen with iOS 16, giving it a new look by adding widgets and customizations. Now, it looks like the company is preparing the launch of a new feature for the upcoming iPhone 14 Pro models. In the latest edition of the Power On newsletter, Bloomberg’s Mark Gurman says that Apple will introduce an always-on display feature with the iPhone 14 Pro series.

The always-on display feature was previously rumored for the iPhone 13 lineup, but it didn’t make its way to the 2021 iPhones. However, those rumors have been back in full force for the iPhone 14 Pro and iPhone 14 Pro Max coming later this fall. According to Gurman, the always-on display feature is said to show iOS 16’s lock screen widgets displaying weather, calendars, stocks, activities, and more. Like the Apple Watch, the feature will keep sensitive data from appearing on the lock screen for all to see. In addition to the iOS 16 widgets, the always-on display will also likely show the time, date, and an unread notifications indicator.

The iPhone 14 Pro and Pro Max are also likely to get a redesigned notch in the form of pill-shaped and circular cutouts. The only notable upgrade slated for the iPhone 14 and 14 Max is the presence of a ProMotion display, which may bring 120Hz refresh rates to non-Pro iPhones for the first time.