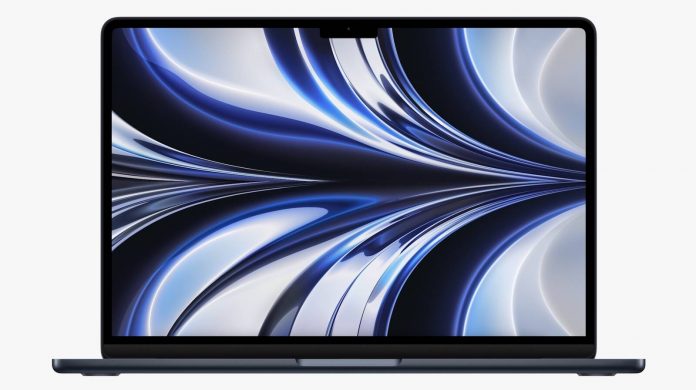 Apple has reportedly added a third contract manufacturer to its MacBook supply chain that will primarily handle assembly orders for the new MacBook Air (via DigiTimes).

China-based Wingtech Technology is said to have won the orders for Apple’s just-announced new Mac model. The company joins Quanta Computer and Foxconn in what is now a trio of firms in Apple’s MacBook supply chain.

Wingtech was previously said to have fallen out of favor with Apple due to manufacturing poor quality products. According to Chinese media reports in May, Wingtech was delisted by Apple from its front-facing camera module supply chain because of the flawed output, a rumor the supplier has dismissed.

Apple at WWDC 2022 announced the next-generation ‌MacBook Air‌ with an all-new M2 chip, a redesigned unibody enclosure, a brighter display with a notch, new color options like Starlight and Midnight, MagSafe charging, a 1080p camera, and more.

The new ‌MacBook Air‌ will be available next month, but no specific date has been provided by Apple. Pricing will start at $1,199 in the United States, and the previous-generation ‌MacBook Air‌ with the M1 chip will remain available for $999.Related Roundup: MacBook AirTag: digitimes.comBuyer’s Guide: MacBook Air (Buy Now)Related Forum: MacBook Air
This article, “Previously Out-of-Favor Apple Supplier Wins New MacBook Air Orders” first appeared on MacRumors.com