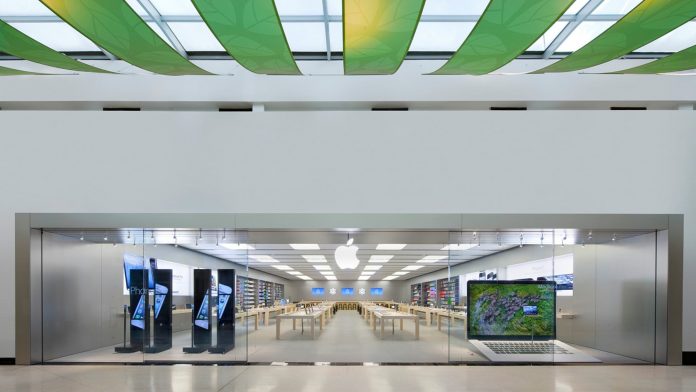 U.S. President Joe Biden this morning said that he was “proud” of Apple employees in Maryland who voted to unionize over the weekend, reports Reuters. Though other Apple retail locations have been discussing unionization, the Maryland employees are the first Apple retail workers to unionize in the United States.

“Workers have a right to determine under what condition they are going to work or not work,” Biden told reporters. He went on to say that “everyone is better off, including the final product is better off,” in reference to the unionization.

Over 100 employees at the Apple Store in Towson, Maryland participated in a unionization vote, which took place from last Wednesday to last Saturday. 65 employees voted to join the Machinists Union, while 33 voted against joining. The National Labor Relations Board will need to verify the votes, a process that might take around a week, and then Apple will begin negotiations with the union.

The Maryland ‌Apple Store‌ employees are aiming for improved pay and working conditions. “The decision to form a union is about us as workers gaining access to rights that we do not currently have,” Towson organizers said in a letter to Apple CEO Tim Cook.

O’Brien said that a union would make it more difficult for Apple to implement “immediate, widespread changes,” and it could “make it harder for [Apple] to act swiftly to address things” that employees bring up.

Amid the unionization efforts, Apple said that it would improve working conditions for retail employees. Apple plans to make sure that there are at least 12 hours between each shift an employee must take on, up from the current 10 hour minimum. Employees will not have to work past 8:00 p.m. for more than three days a week unless they choose to work late shifts, and they will no longer be scheduled to work more than five days in a row except during holidays and major product launches.