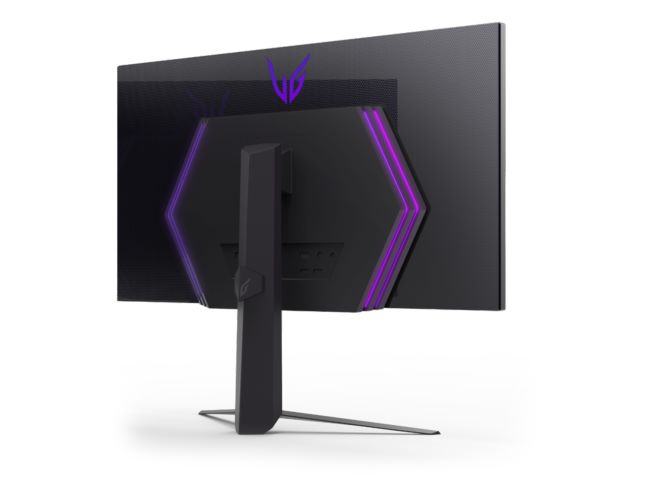 LG has finally revealed the price for its LG UltraGear 48GQ900 OLED gaming monitor and made it available for pre-order, three months after its initial March announcement.

The monitor appears to be available only in the U.K. at the moment, where it will sell exclusively at Overclockers UK for 1,400 pounds ($1,724). The peripheral stands as LG’s first OLED gaming monitor, and is priced comparably to the LG C2 Smart OLED TV in the U.K. NotebookCheck pointed out.

The availability of the gaming monitor outside of the U.K. remains unknown.

In comparison, the LG C2 Smart OLED TV sells for $1,400 in its 42-inch option in the U.S., however, it also comes in 48-inch, 55-inch, and 65-inch options, which quickly exceed that price. OLED panels are much more common in the TV market, and the LG C2 series uses advanced OLED evo panels, the publication added.

The LG UltraGear 48GQ900 features a 47.5-inch panel with a 4K 3,840 x 2,160 resolution and a 120Hz minimum refresh rate, which can be overclocked to 138Hz. There is still no word on what kind of OLED technology is being used on the monitor, which is still not overly expensive given its size.

Traditional OLED is known as an expensive technology, which is likely why its rollout to monitors has been so slow and many brands have opted for cheaper alternatives. The popular Alienware 34 monitor sells for just $1,300 and features a Samsung QD-OLED panel, for example.

Other specs for the monitor include a 10-bit panel, HDR support, an antiglare coating, 1-millisecond gray-to-gray response time, a DCI-P3 color gamut with 98.5% coverage, built-in speakers, and a purple design in the rear. It also features two additional HDMI ports, a DisplayPort, and a headphone jack, as well as AMD FreeSync Premium and Nvidia G-Sync compatibility.

There is no word on an exact release date for the LG UltraGear 48GQ900, however, Overclockers U.K. said it expects to receive stock in the August time frame.