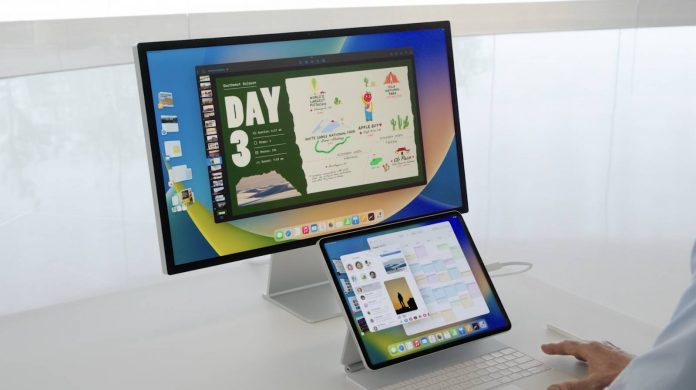 Apple yesterday unveiled iPadOS 16, the newest version of the iOS operating system designed for the tablet form factor. iPadOS 16 has many of the features that are coming to iOS 16, but it also has some iPad specific updates.

One of those new features is an updated multitasking system called Stage Manager, but many ‌iPad‌ users are never going to get to test out Stage Manager because it only works on M1 iPads. There are just three ‌M1‌ iPads at the current time, the ‌M1‌ 11-inch iPad Pro, the ‌M1‌ 12.9-inch ‌iPad Pro‌, and the ‌M1‌ iPad Air.

All other iPads that are using A-series chips simply will not get access to the new Stage Manager feature, and it is by far the biggest iPadOS 16 change.

Also available on Mac, Stage Manager is a whole new multitasking experience. You can overlap windows for the first time on the ‌iPad‌, and resize those windows as well. The window of the main app that you’re working on is front and center, with your other recently used apps off to the left for quick access when you need to swap. 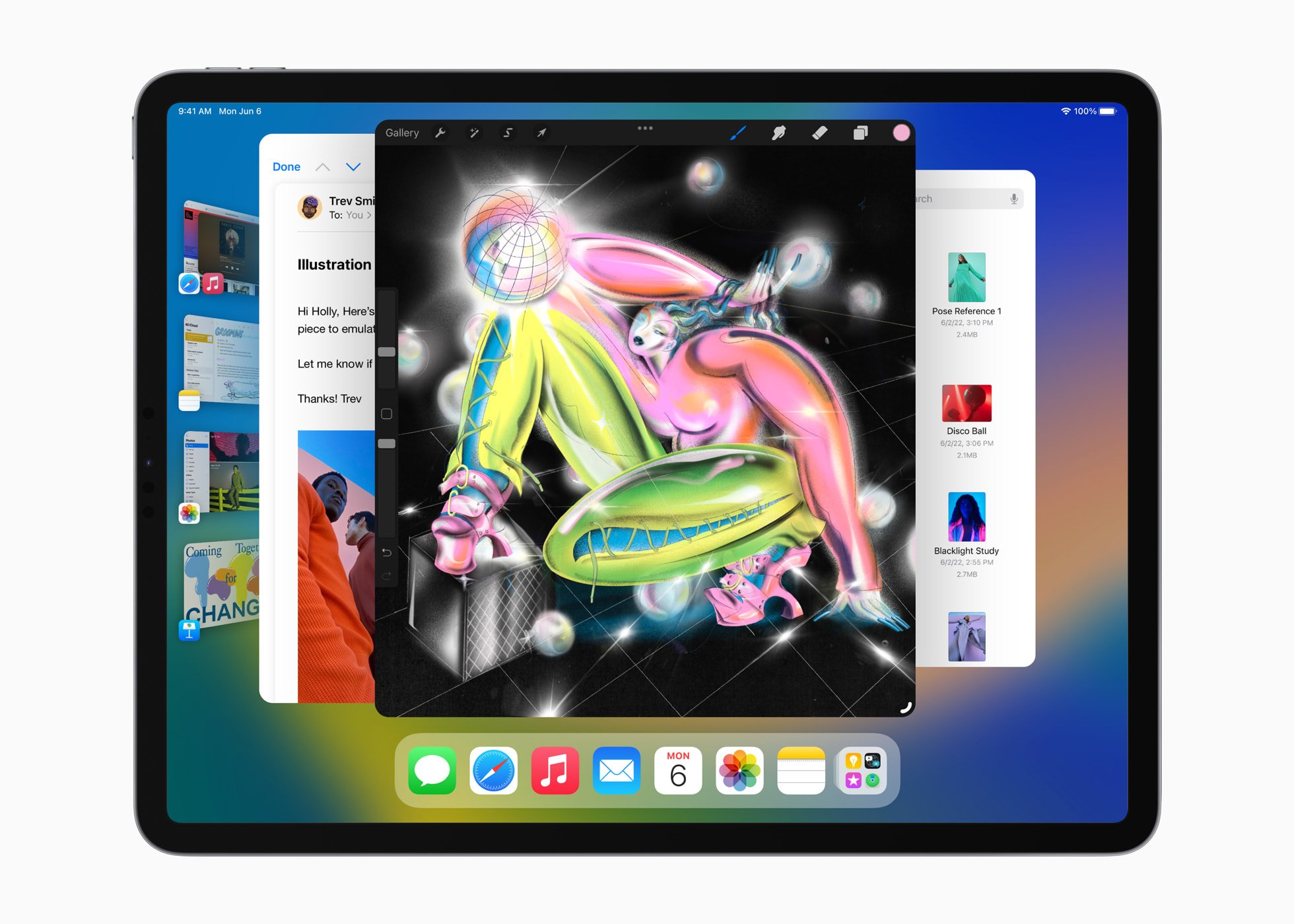 You can have overlapping windows of different sizes, similar to on a Mac, and you can group apps together using drag and drop gestures. Stage Manager supports groups of up to four windows, plus another four if you have an external display attached to your ‌iPad‌. Stage Manager also enables full external display support on the ‌iPad‌.

The 64GB fifth-generation ‌M1‌ ‌iPad Air‌ is the most affordable ‌iPad‌ that supports the Stage Manager feature, and it is priced at $599. The ‌M1‌ ‌iPad Pro‌ models are priced starting at $799 for the 11-inch version and $1099 for the 12.9-inch version, but we do not recommend an ‌iPad Pro‌ purchase at this time as a refresh is in the works.Related Roundup: iOS 16
This article, “iPadOS 16’s Best Feature is Limited to M1 iPads” first appeared on MacRumors.com