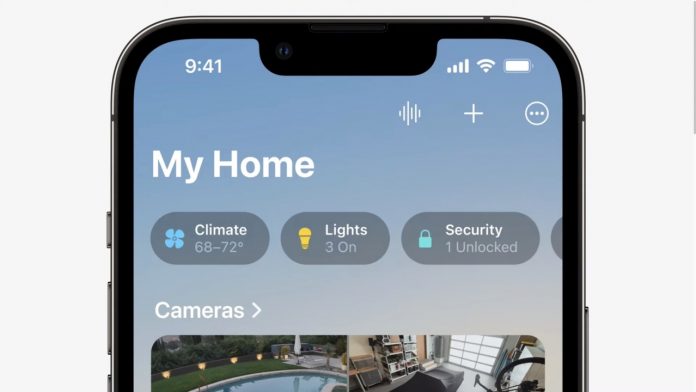 As part of its rebuilt Home app experience in iOS 16 and iPadOS 16, Apple appears to be removing support for using an iPad as a Home Hub.

For those unfamiliar with what a Home Hub does, the HomeKit framework allows you to remotely control compatible smart home devices, but some features like location-based automation require a designated Home Hub, which remains powered on and connected at your home when you’re away.

For example, with a Home Hub, some thermostats can change the temperature to something more economical whenever you leave your home by using a virtual geographical boundary (geofencing). A Home Hub also allows you to use Siri to trigger actions when you’re away from home.

In iOS 15, Apple lets you designate an Apple TV, HomePod, or ‌iPad‌ as a Home Hub, but in ‌iOS 16‌, which is currently in beta, “Only ‌Apple TV‌ and HomePod are supported as home hubs,” according to a footnote in Apple’s iOS 16 preview webpage.

Despite this change, it should be noted that iPadOS 16 beta 1 still allows you to designate an ‌iPad‌ as a Home Hub. However, given Apple’s marketing webpage for ‌iOS 16‌ as well as interface notes in iPadOS 16, it’s likely that this ability will be removed in a later version of the software. 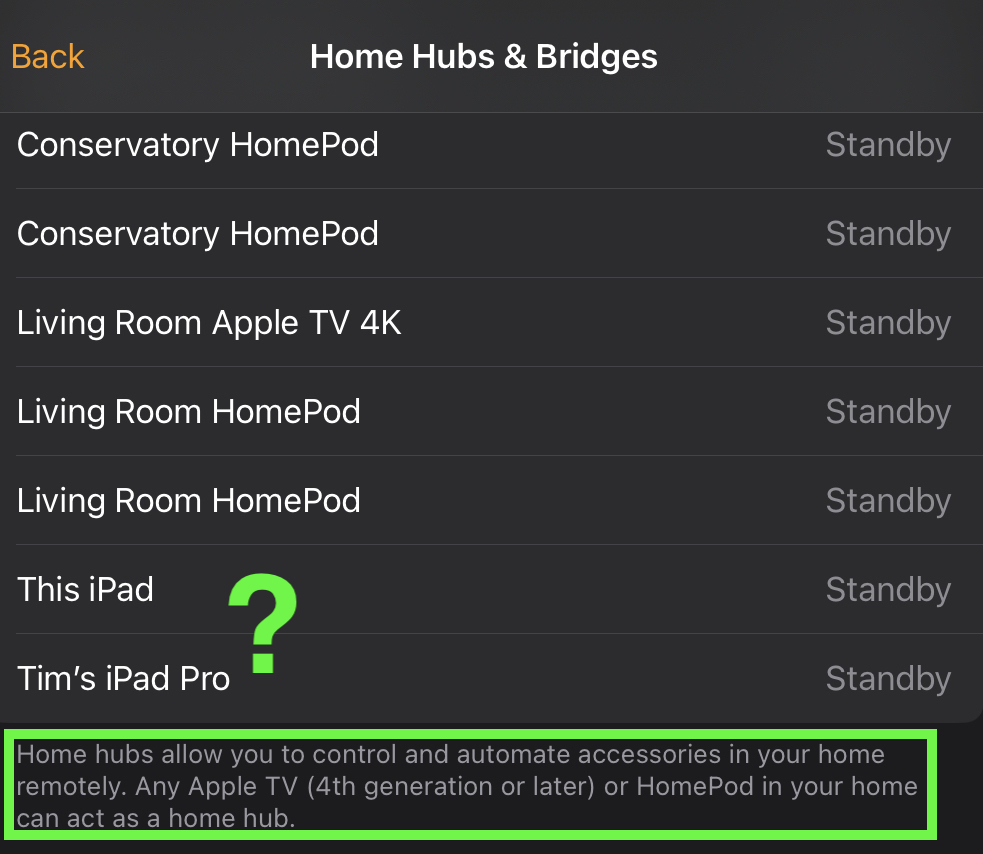 iPads still available as Home Hubs in iPadOS 16 beta 1
Apple hasn’t explained why ‌iPad‌ has dropped from the list of compatible Home Hub devices in ‌iOS 16‌, but it could have something to do with Apple’s announcement that ‌HomeKit‌ will support the upcoming Matter cross-platform compatibility smart home standard when the latter goes live.

Matter will allow ‌HomeKit‌ users to integrate more IoT device categories into their smart homes than ever before, and control them with the Home app and using ‌Siri‌. Matter is due to launch later this year, which is likely to be around the time that ‌iOS 16‌ is officially released to the public in the fall.Related Roundup: iOS 16
This article, “iPad Home Hub Support Apparently Being Removed in iOS 16” first appeared on MacRumors.com